With his own positive attitude, Adnan Maral has made it from a poor Turkish migrant child to a recognised actor and writer. He was born in Eastern Anatolia, grew up in Frankfurt and is now at home in Bavaria. He lives with his Swiss wife Franziska and their three children in an old farmhouse on Lake Ammersee. Adnan Maral feels German, but is proud of his Turkish roots. For years, the actor has fought to be recognised for everything that makes him who he is. He has never lost his good humour. On the contrary, his positive view of the world has allowed him to overcome all obstacles. “I have never depended on the no’s.” He even wrote a book and in it he dealt with his being German – his life’s theme. After his great success as Metin Öztürk with “Türkisch für Anfänger”, he is now allowed to embody German characters on television for the first time. 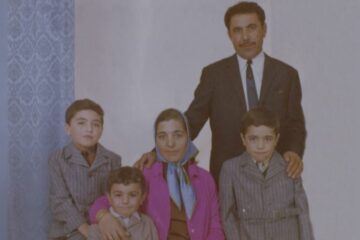 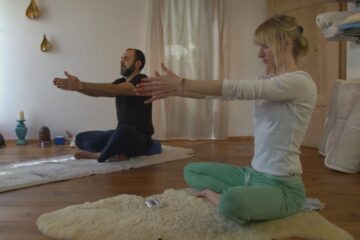 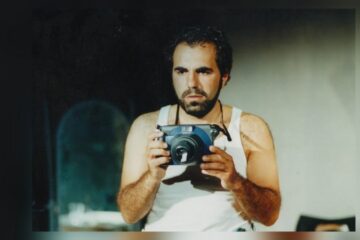 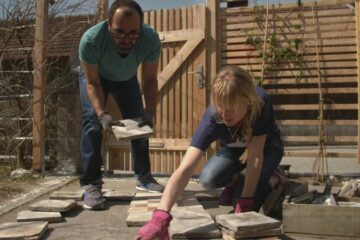