Up, up! Spring is approaching! The inhabitants of Kamchatka are seized by a very special passion when the ‘mild season’ begins – that is, what is understood by ‘mild’ in Russia’s Far East. When you can step outside the door again without being blown away by the snowstorm and the first bears wake up from hibernation. Then it’s off into the wilderness in search of great adventures. Kamchatka is famous for its volcanoes and its breathtaking nature reserves. You just have to get there: Few places are connected by roads.

The film by Sven Jaax is set on the sparsely populated peninsula in eastern Russia and features people like Sergey Samoilenko. He is responsible for the ‘big bang’ and is on guard at all times: Sergey is a volcanologist and knows which earth masses are currently moving under the peninsula.

As long as it’s really cold, most locals go to the sauna. Not so Anton Morozov. He wants to go surfing. Anton is always on the lookout for the perfect winter wave. Well wrapped in neoprene, he sticks his board into the Pacific.

Most areas are so untouched that their inhabitants say “there are no roads in Kamchatka, only directions”. Without helicopters, villages like Osernowski would be cut off from the outside world. The place is known as the fishing capital, although just 1800 people live there. Most of them from the sea: sailors, filleters or fish counters. After lean years, Osernowski has become a model settlement. Here it is proven that the small coastal villages have a future. 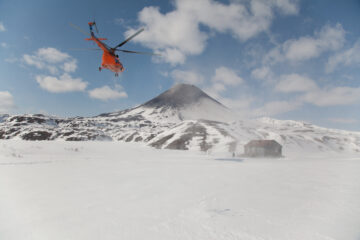 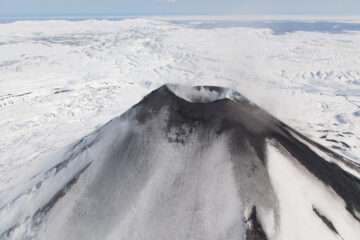 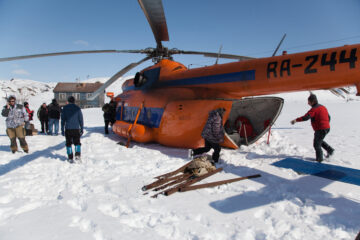 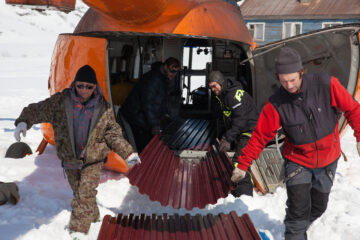 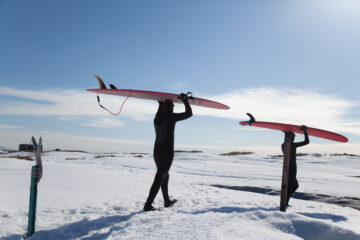 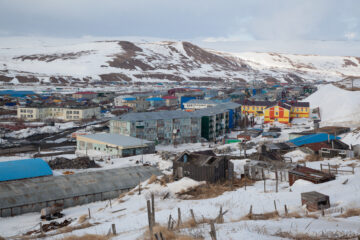 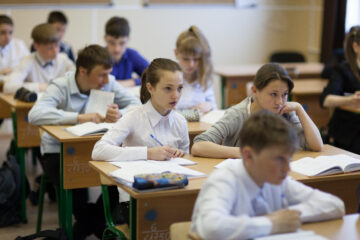 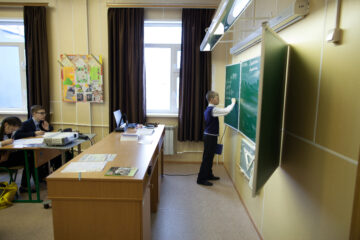