Life in the exclusion zone – Sparnberg in the GDR

Sparnberg behind the Wall. From the transit motorway, you could see the small village in a loop of the Saale before you crossed the border. But it was not only Westerners who could never travel to Sparnberg. The village on the border river was also sealed off from the GDR. GDR citizens could only enter with a pass that had to be applied for weeks in advance – and often the pass was not granted. No exceptions were made, not even for lovers. Sparnberg was supposed to disappear. But from Rudolphstein on the opposite slope of the Saale, one could see directly into Sparnberg. People would furtively wave to each other, relatives would see each other over the fence, and the band of one village would sometimes play in such a way that people in the other village understood: that was a greeting. 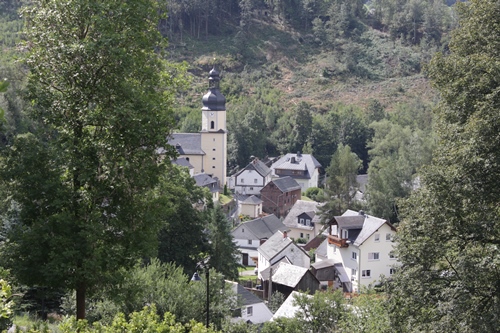 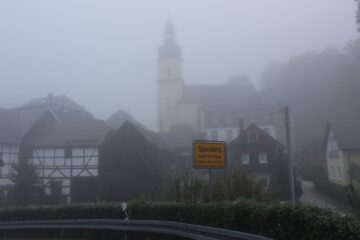 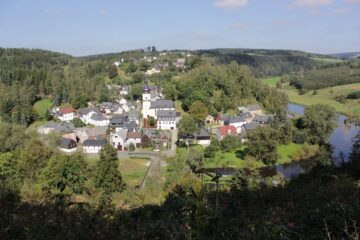