Rosi Mittermaier and Christian Neureuther are Germany’s most popular sports couple and are known for their warm and down-to-earth relationship. Probably no other couple is as permanently present and popular as the two ex-skiers from Garmisch- Partenkirchen in Upper Bavaria. They radiate what many would like to have: success, happiness and contentment and that after more than 50 years of relationship and around 38 years of marriage.

Both learn to love the mountains from childhood. Rosi Mittermaier grew up with her two sisters on the Winklmoos-Alm near Reit im Winkl, Christian Neureuther in Gerold near Garmisch-Partenkirchen. If it had been up to her parents, Rosi would have remained a hotel manageress and Christian would have completed his medical studies. Instead, they both followed their hearts, even against resistance. That is why they gave their children Amelie and Felix the choice.

Their sporting success paved the way for their career, which continues four decades after their active professional days. The couple is regularly invited to talk and quiz shows, writes cookery and fitness books, receives honours and prizes. But how do Rosi Mittermaier and Christian Neureuther manage to stay in the limelight while remaining down-to-earth and authentic? What is the key to their success – professionally and above all privately? 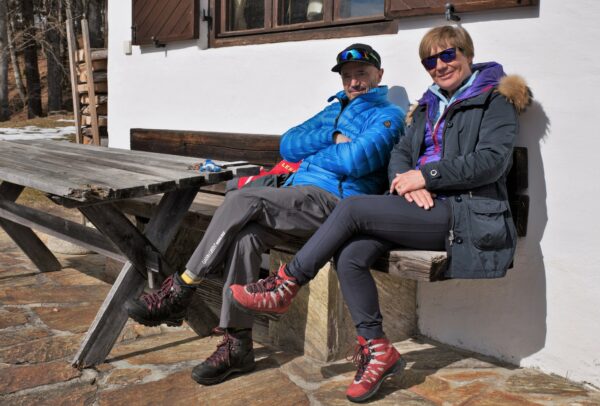 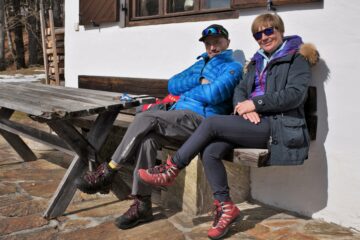 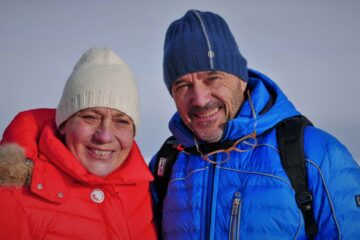 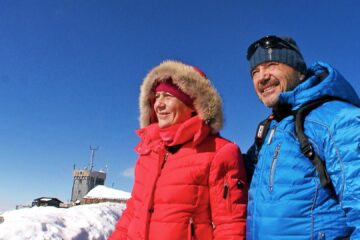 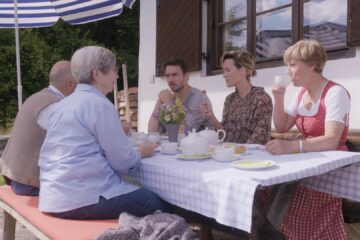 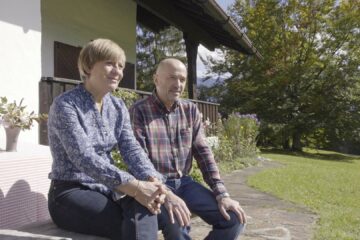 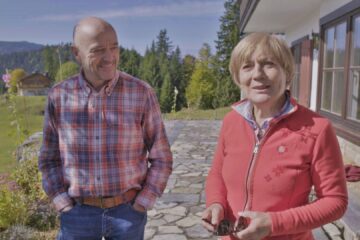 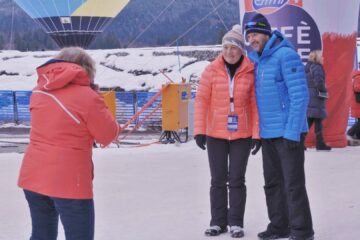 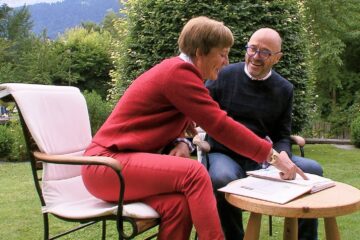