Myth Dresden – The long shadow of a night of bombing

70 years after the night of bombing in February 1945, the documentary attempts to provide answers in conversation with contemporary witnesses, historians and archaeologists. Why, of all places, did the world-famous baroque city become the target of such a devastating Allied air strike just a few weeks before the end of the war? What military and political benefits did the British and Americans expect from the destruction of Dresden’s Old Town? How was the Saxon city prepared for the attack and how were the Dresdeners themselves? Why was Dresden’s name able to burn itself into the collective memory and become synonymous with the Allied bombing campaign? 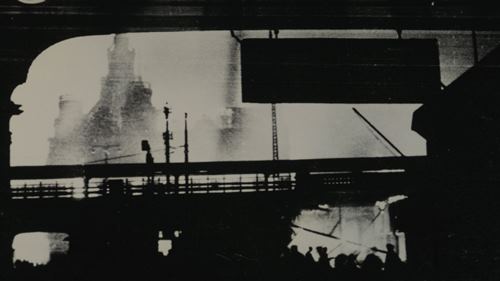 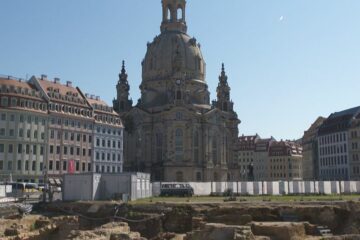 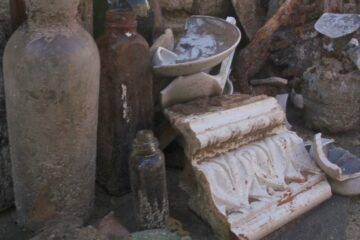 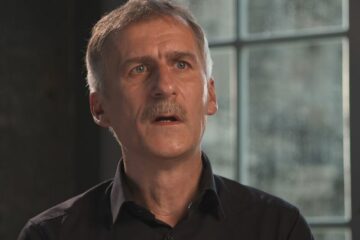 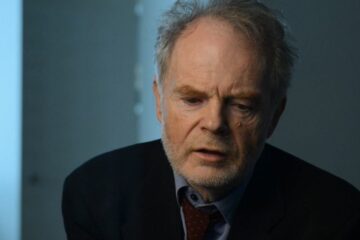 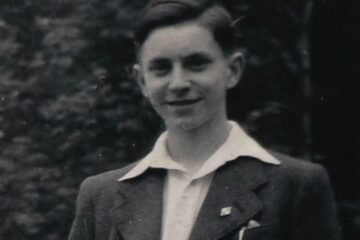 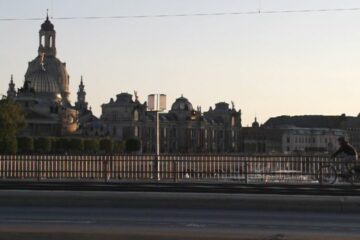