Peter Scholl-Latour’s extensive documentary project will convey an overall view of the world-wide fight against terrorism, or the United State’s proclaimed “fight against evil.” As this conflict becomes more and more a confrontation between the USA and Islam’s numerous forms, it must be shown globally. This four-part film focuses on and examines many aspects of this battle. Each of the four episodes is devoted to one subject and its respective countries. Episode I will concentrate on conveying Islam’s historical development. In this context, the documentary wishes to examine whether or not it could really come to the “Clash of Civilizations” we are warned about again and again. The second episode will show the situation in Hindukusch. In addition to local state officials, Americans are also strongly involved both militarily and economically in this region. Here, the goal is to control the rich reserves of oil and natural gas which lie between the Caspian Sea and the Pamir mountains. Episode III focuses on the El-Aqsa-Intifada in the Holy Land. Here, there is no semblance left of a continuation of the Oslo Peace Process. Also, President Bush has brought the Arabian heads of state into a difficult position with his unconditional solidarity with the Israeli government. These developments must be investigated in view of the events in the Palestinian West Bank. The last part of the documentary about the “War Against Terror” concentrates on the southern Philippines, Indonesia, and Kashmir. In this context, the documentary will examine Ayatollah Khomeini’s Shiite Revolution and its impact on the entire Islamic world. Finally, Peter Scholl-Latour takes a look at North Africa and especially at Algeria. It is from this country, torn by civil war, that the strongest threat for Europe could arise. 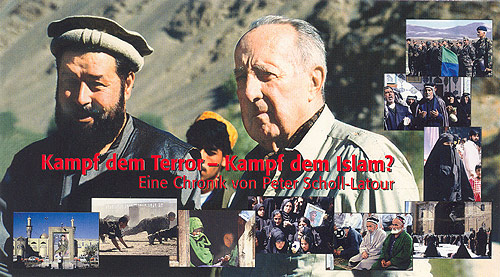 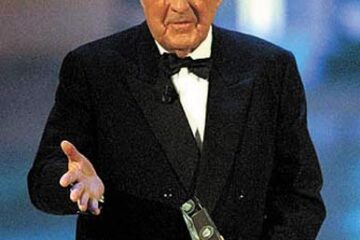 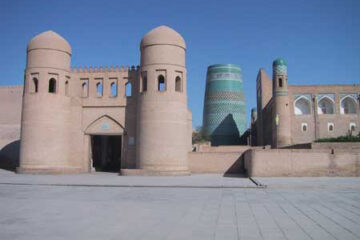 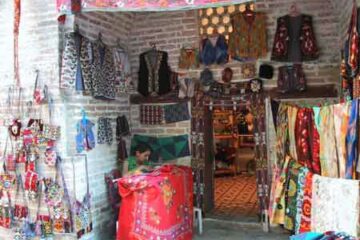