Suhl-Nord, once a modern prefabricated housing district in Thuringia, is now characterised by migration and ageing. Vacancy is spreading like a virus. The residential area is being demolished.

After reunification, things went downhill. Suhl-Nord: Of 14,000 residents, only 3,650 are left. Redevelopment is not worthwhile, slab by slab is now being demolished. The residents are resettled. What does it mean for them to lose their homes?

Suhl is about 70 kilometres south of Erfurt. In the 1960s and 1970s, the small town became a showcase city in the GDR. Suhl grew to 56,000 inhabitants. New industries were established and the need for housing increased rapidly. Entire modern prefabricated housing districts were built, including Suhl-Nord.

But after the fall of communism, the change began. The state-owned enterprises closed, jobs were lost, the young people moved away. The demographic change, which can be seen all over Germany, is making itself felt here with full force. Today, 40.2 per cent of the inhabitants are over 60, the highest figure in a comparison of all independent cities and districts in Germany. This development is to change: Suhl wants to see shrinkage as an opportunity. The strategy of the city and the municipal housing associations is called: demolition before vacancy spreads in the residential area of Suhl-Nord. But what does that mean for the residents who have lived in their “slab” for decades? For one year, “37°” accompanied three protagonists who still live in Suhl-Nord. 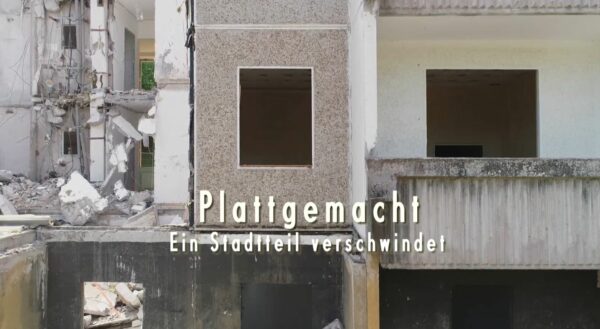 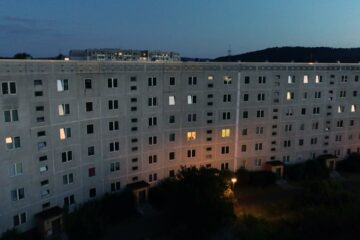 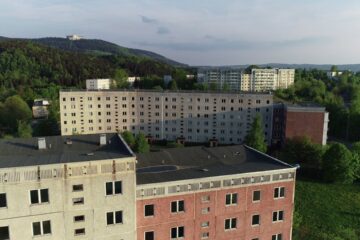 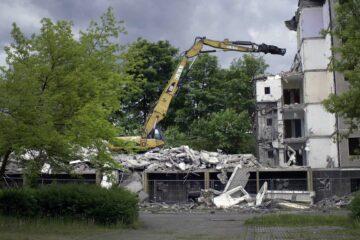 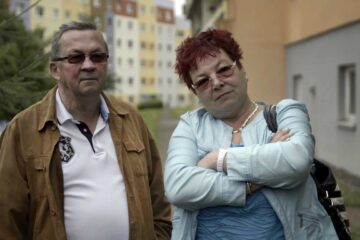 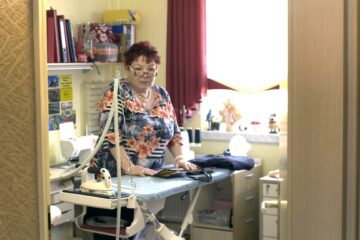 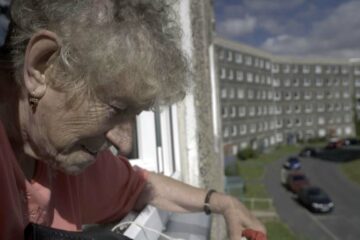 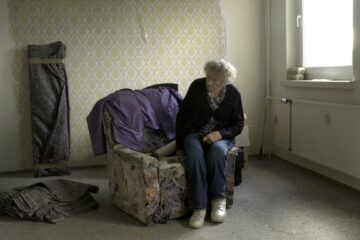 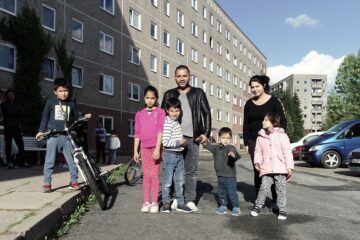