Adventure in the middle ages: life in the 15th century

Castle life has inspired our imaginations again and again. In the Middle Ages, castles fortified the land against enemies, were the seat of aristocratic residence and rule and were an expression of their power. But we usually see only the worldly and religious upper class, the popes and emperors ,the knights and bishops, and perhaps the foot soldiers. But how did people like you and I live in the Middle Ages? What was their everyday life like? In a multi-part series we are going to show a group of people from the year 2005 in a castle in the late Middle Ages. Not as lords and ladies but as servants. Our protagonists are supposed to slip into the roles of their medieval ancestors and leave the 21st century completely behind for six weeks. The audience will follow their successes and failures. Will the young maid be able to milk a goat? Will the two servants be able to cut down a tree and build a new bed from the wood? And what will the servants do with a fox steals a goose? At the end of this journey in time, our servants might be glad to have the conveniences of 21st century life back: hot baths, electric lighting and central heating. But perhaps our protagonists will miss the slower pace and calm of an age which managed without alarm clocks, mobile phones, and computers. 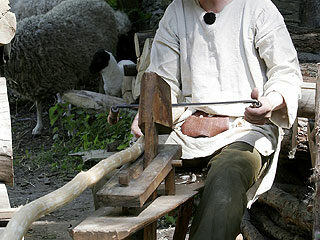 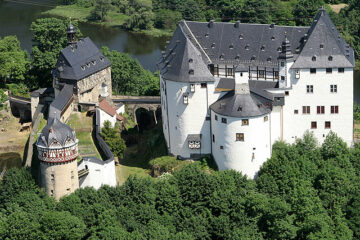 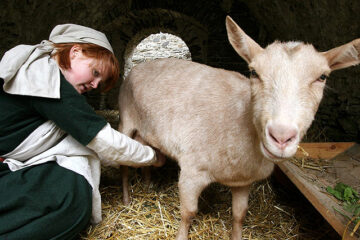 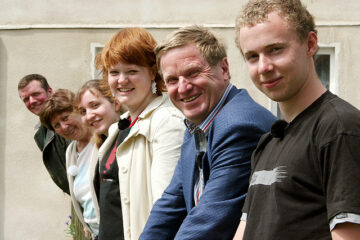 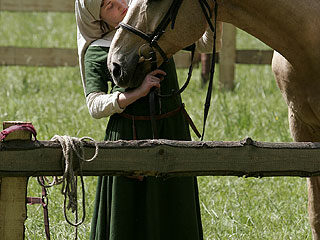 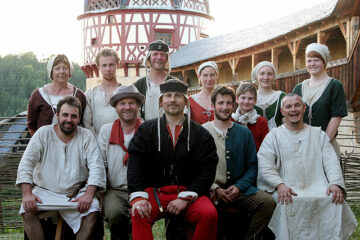 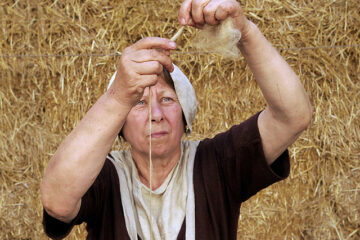 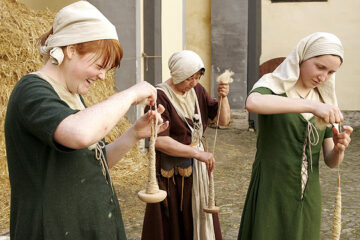 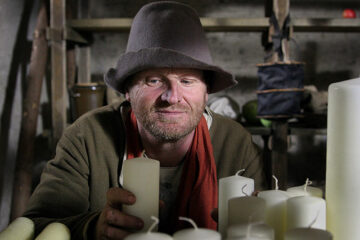 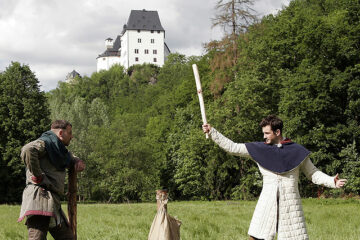 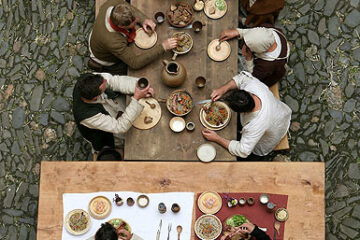 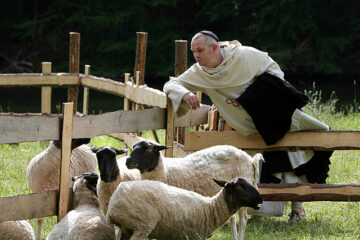 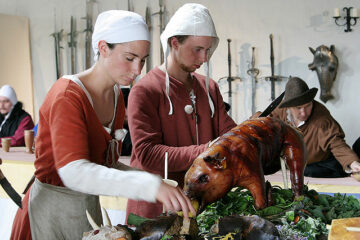 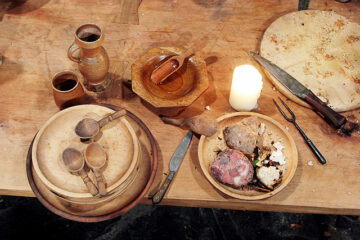 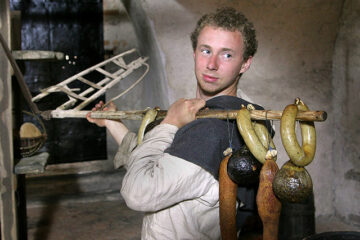 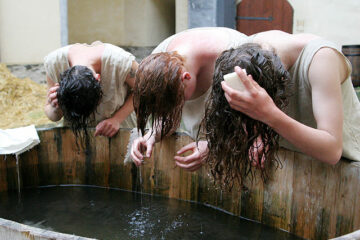 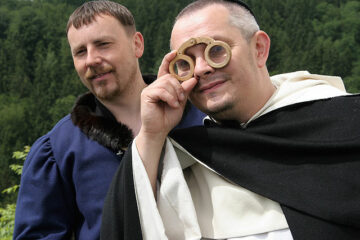 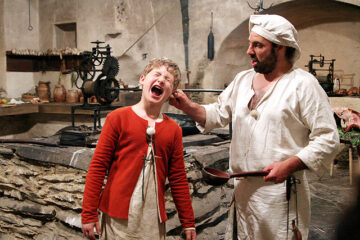 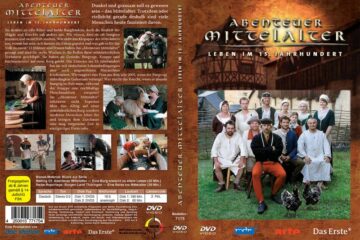