Our story – When forced labourers toiled in the countryside

Shortly after the war begins, Poles are the first forced labourers in the fields of northern Germany. By the end of the war there will be more than 500,000 people. The villagers quickly get used to the young foreigners, who work hard for low wages and usually master the German language in a short time. On the farms, the Germans often even live with them under the same roof. – Was that forced labour with a family connection?

Jozef Butniak was supposed to buy groceries for his mother in the village shop back home in Poland, but Wehrmacht soldiers caught him there and took him to Hamelin. At night he still sings German songs in his sleep, which the farmer’s daughter secretly taught him.

Janina Radaczewska was only 8 years old when she got her work pass as a farm labourer in Verden. To this day she can’t believe that she had to work as a little girl while the German children were allowed to play and go to school.

When Czeslaw Sieczkowski arrived in Ottersberg near Bremen at the age of sixteen, he didn’t speak a word of German; soon he knew Low German like everyone else in the village. – Seventy-five years later he visits the place again with his wife.

Boleslaw Nowak was beaten and imprisoned for going out into the street without the discriminatory “P” on his clothes.

Zygmunt Cizdziel was near Göttingen as a child. There he witnesses his mother and brother being mistreated by the landowner and taken to a camp. Shortly after the liberation, his brother was killed – a murder that was never solved. For the first time after the end of the war, Zygmunt Cizdziel visits his brother’s grave; he wants to thank the people who took care of it. That was important to him.

The film shows five strong fates that allow us to emotionally experience what racial exclusion means, humiliation and exploitation, but also courageous solidarity and secret care. 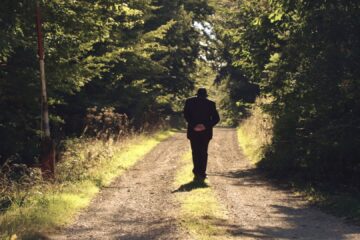 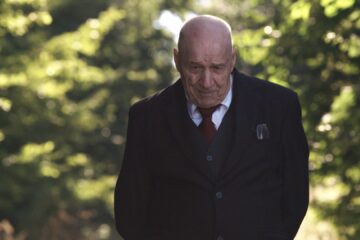 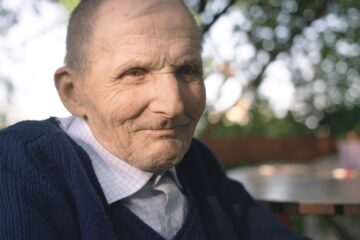 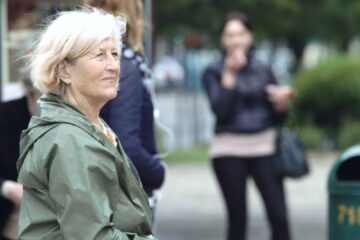 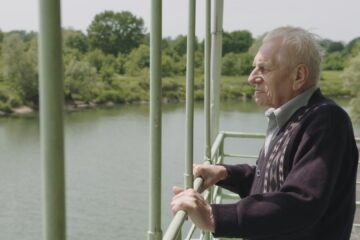 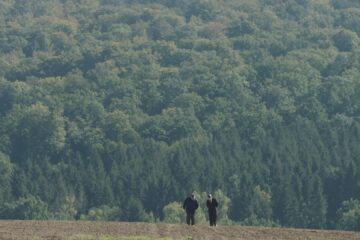