On a Short Visit to East Berlin – The 1963 Pass Agreement

The visits were fraught with bureaucratic hurdles and pitfalls, and hours of waiting were also part of the process. But that couldn’t stop the Berliners. Touching scenes took place, – and the odd family drama after almost two and a half years of separation. Then again there was no way for West Berliners to see relatives in the eastern part of the city, and it was uncertain whether there would ever be a new pass regulation. The poignant scenes were repeated on the following pass days, and they were always overlaid with the threat that this meeting could be the last. The third agreement at the turn of the year 1965/66 was used by 823,904 Berliners. 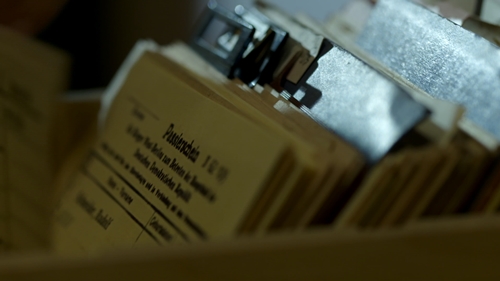 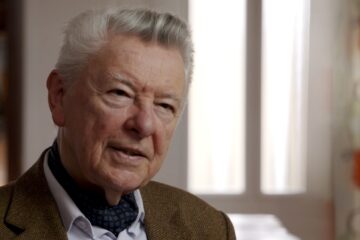 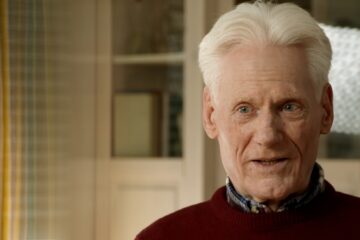 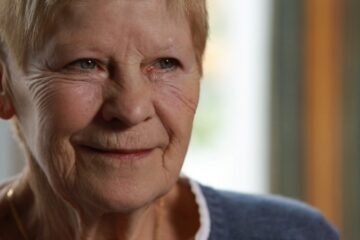 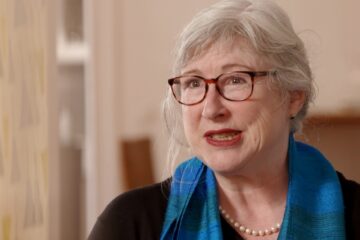 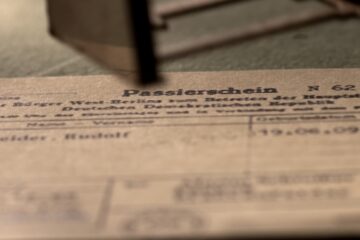 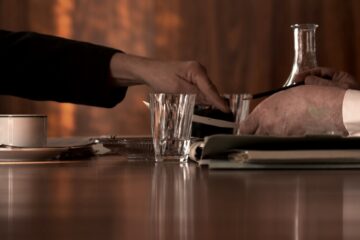