“I will probably become either the biggest scoundrel or the most important man in Prussia.” Otto von Bismarck 1833, in conversation with fellow students in Göttingen. This two-part documentary will shed light on Bismarck’s contradictory personality. His personal memories serve as our guide, and the picture is rounded out with historical facts. This film raises questions: What thoughts, what ideas were behind the man who went down in German history as the “Iron Chancellor”? What desires, what ideals pushed him to seek power? How did a former gambler with debts and a taste for excess and alcohol become the founder of the German Reich? 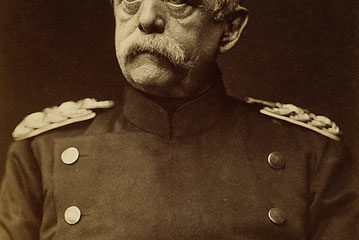 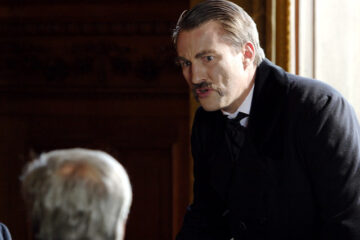 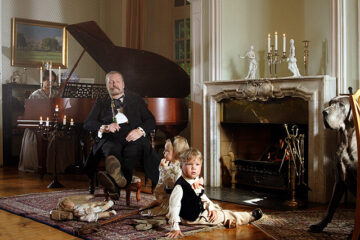 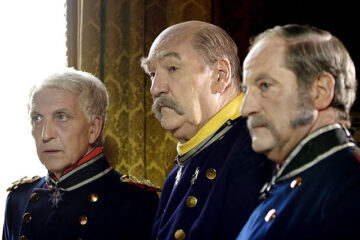 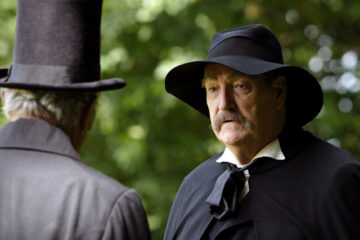