On 16 March 1917, the Russian Tsar is overthrown. This marked the end of the Romanovs’ rule after more than 300 years. The news from the gigantic empire was overwhelming. The country is in danger of sinking into chaos, the people are on the streets, a power struggle rages between radical and moderate forces, the troops mutiny.

The fall of the Tsar is a decisive event for Europe and the world. If TV sets had existed back then, a news programme with this headline would have been sure of dream ratings. Building on the mega-success of MDR Topnews – Völkerschlacht überrollt Leipzig from 2013, we now retrace this important historical event of 1917 in a topical focus using the tools of modern news journalism.

With Breaking News: Tsar overthrown – Revolution in Russia we switch from our news studio to the international correspondents in Moscow, Berlin, Washington and Paris. ARD’s stock market expert Anja Kohl will give us an assessment of the financial markets. Our reporters will report on the current state of affairs in Petersburg on the spot. Who now rules the giant empire? Where is the tsar’s family? What does the end of the Romanovs mean for the other European ruling houses? The Russian-German writer Wladimir Kaminer paints a picture of the mood of the Russian artist scene in emigration. We ask the painter Marc Chagall and the photographer Prokudin Gorski about their attitude to the fall of the Tsar. Experts help us analyse the background of this revolution. What do pictures that come to us in the style of Youtube clips from the middle of the revolution tell us? How is the population faring? A news crawl maps current events every second. 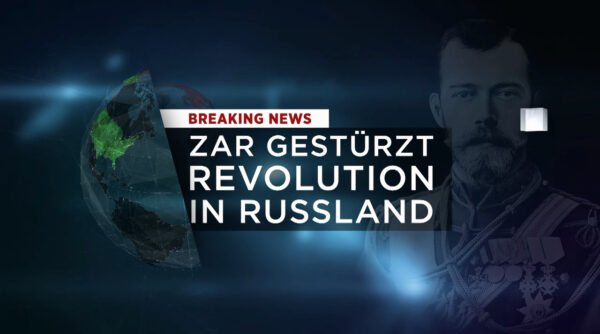 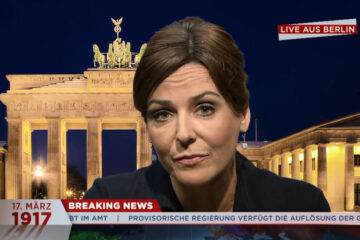 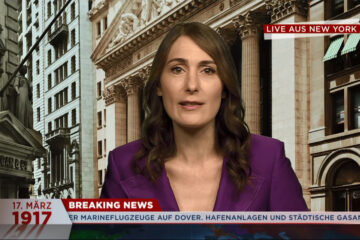 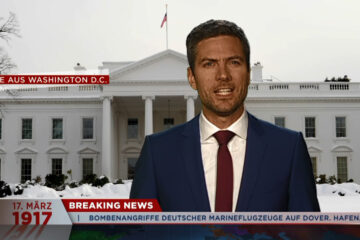 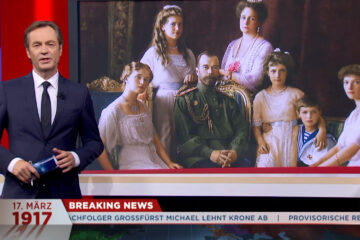 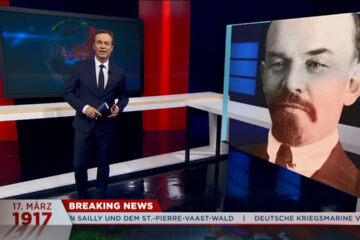 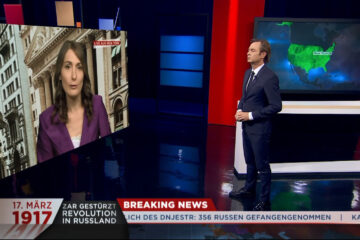 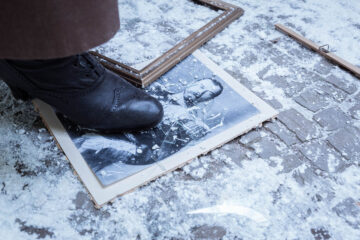 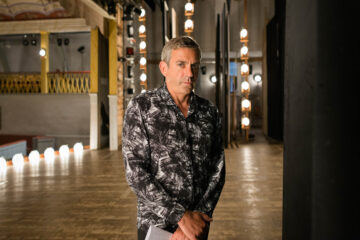 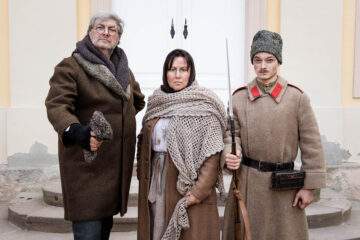 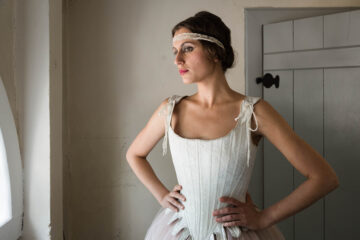 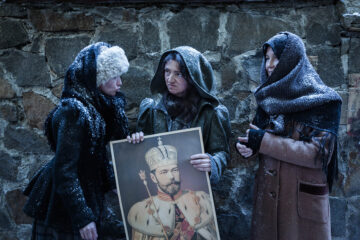