Is that supposed to be law? Controversial judgements with Ingo Zamperoni

A presenter and four jurors in conversation about court cases and verdicts that raise the question of law or justice. In three new episodes of the TV format “Das soll Recht sein?” spectacular criminal cases are retold. Time and again, speeders cause serious accidents on German roads. Often with fatal results. Until a few years ago, the perpetrators were usually charged with involuntary manslaughter. Maximum sentence 5 years. Now, however, speeders have been convicted of murder for the first time. “Are speeders murderers?” we ask in the first episode. In episode 2, “Fight for the Child”, we look at what is initially an everyday case. Parents separate and fight over their child. Here, the dispute ends in front of the Federal Constitutional Court after a court has withdrawn custody from both parents and put the child in a home. In the third and last episode “Risk of being released?” we deal for the first time with a case that is still being heard. A young woman is killed. A year later, a convicted sex offender stands trial as the alleged perpetrator. On the day the young woman was killed, he was on day release. Why does a rapist have a day off at all? What are the risks involved? And does our modern penal system reach its limits? 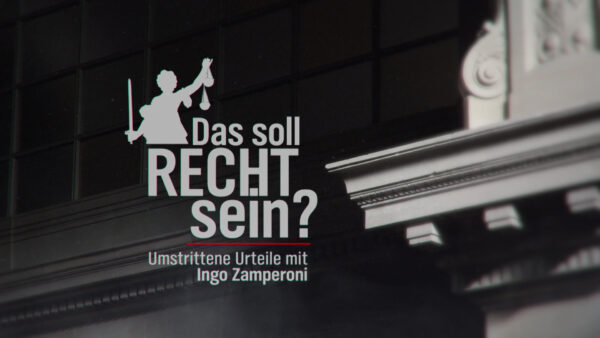 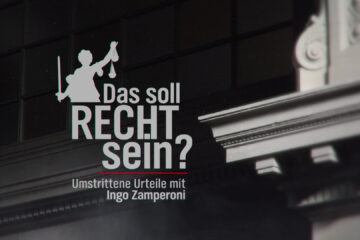 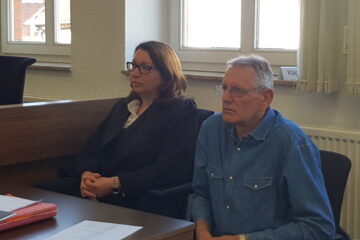 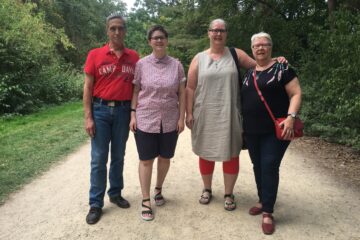 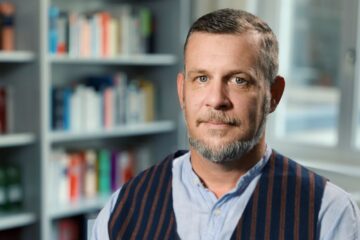 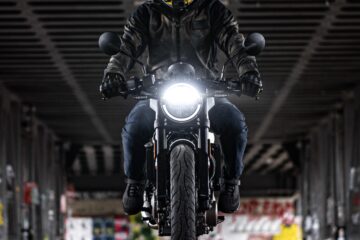