The first decade of the 21st century is drawing new divides. In Germany and the world. Terror and war characterise the decade just as much as the growing gap between rich and poor, winners and losers of globalisation. On the other hand, the digital revolution is turning our everyday lives upside down. The internet is becoming commonplace, the smartphone our constant companion.

While the 90s were a decade of German navel-gazing, the noughties bring us back to the political world stage. From the attacks on the World Trade Center to the war in the Hindu Kush and the great stock market crash.

The feared millennium bug does not materialise. The start of the new millennium is rather leisurely. The CDU, shaken by a donation scandal, treats itself to a woman as its new chairperson, Angela Merkel, and Berlin gets a gay mayor. Klaus Wowereit is one of the first prominent politicians to admit his sexual orientation. The feuilleton works off the RTL container show “Big Brother” and the sports world works off the designated national football coach Christoph Daum. He resigns because of his cocaine use. The big bang comes in 2001, when the terrorist attacks of 11 September mark a historic turning point.  From then on, war and terror dominate the decade and bring Germany back onto the world political stage.

The Bundeswehr fights alongside America in Afghanistan against the Taliban, but Germany does not take part in the war in Iraq. Dictator Saddam Hussein is toppled in the process. Nevertheless, peace does not come to the Middle East. Janet Jackson’s bare breasts arouse America more than the torture pictures from the US prison in Abu Ghraib. And after the CDU/CSU finally found a candidate for chancellor in Edmund Stoiber, the search for Germany’s superstar began on TV. In 2002, Stoiber loses his composure against incumbent Gerhard Schröder and national football coach Rudi Völler in an interview with sports reporter Waldemar Hartmann. The flood of the century in Saxony and Bavaria is followed by the tsunami disaster in the Indian Ocean. Mourning clouds Christmas in Germany in 2004.

Hartz IV is the big domestic issue in the middle of the decade. It tears the SPD apart and ends the Red-Green era. In autumn 2005, Angela Merkel becomes Chancellor for the first time. We are already Pope by then. But what is still missing is another World Cup title. In 2006, a new, young team is to win the World Cup in its own country under the direction of Jürgen Klinsmann. Germany is experiencing a black-red-gold summer fairy tale, which not even the missed final can spoil in the end. However, anyone hoping that the great jubilation will continue at the Tour de France will be disappointed. The German Telekom star Jan Ulrich is convicted of blood doping and it soon becomes clear that this is only the tip of the iceberg. The big innovations come from overseas. The first smartphone is made in the USA. In 2007, the iPhone begins its triumphal march around the globe and fundamentally changes our communication behaviour.

The fat years are over. Organic is the new magic word and becomes the trademark of urban lifestyle at the end of the decade. In any case, healthy and cultivated food is booming. After the casting shows, the cooking shows conquer the German screens. Completely against its will, the global economy also goes on a diet in 2008. A huge real estate bubble bursts in the USA. First the banks are hit, then the real economy. Short-time work and scrapping premiums are supposed to slow the downturn in Germany. But the end of the decade also brings new hope. Helene Fischer gives German pop music a new lease of life. And after George W. Bush, Barack Obama is the first African-American to enter the White House. With Obama – and not only the Nobel Prize Committee hopes so – the decade marked by terror and war might find a peaceful end after all.

Regina Halmich, Sönke Wortmann, Barbara Hahlweg, Sarah Wiener, Jakob Augstein and the front women of the bands “MIA” and “Juli” accompany us on this equally entertaining foray through the 2000s. 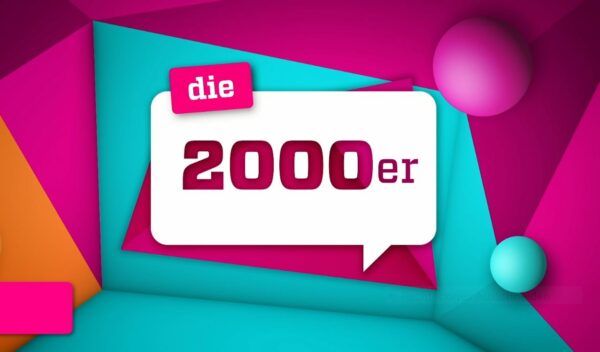 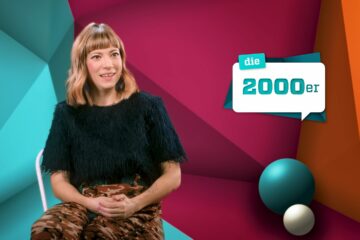 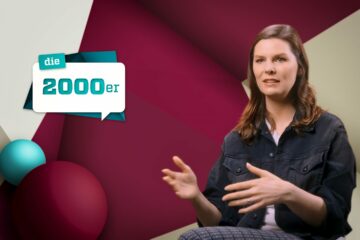 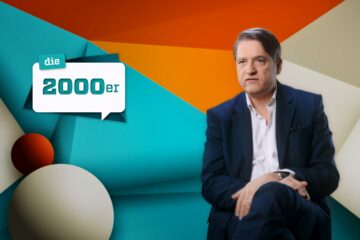