The 80s – the explosive decade

The 1980s were the last decade of the Cold War. The decade began with the Soviet invasion of Afghanistan and ended with the fall of the Berlin Wall and the collapse of the communist world. The years in between gave Germans in the West and East a rollercoaster of emotions. Fear of a third world war, smog, the death of forests and seals, the outbreak of the AIDS epidemic and finally the Chernobyl disaster created a growing sense of the end of time. Distraction was sought in fashion and music. Garish colours, shoulder pads and the fun songs of the New German Wave are the other side of the 80s.

The three-part documentary series paints an entertaining and illuminating portrait of this eventful decade. Musicians, athletes and artists from both parts of Germany bring the 80s back to life with their memories. Thomas Anders, Wolfgang Niedecken and Klaus Meine immerse themselves in the era, as do Dieter Birr of the Puhdys and Adnan Maral, who experienced the 80s as a child of guest workers in Frankfurt. TV clips revive the fashion, music, politics and everyday culture of the decade. 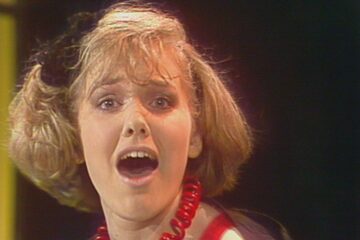 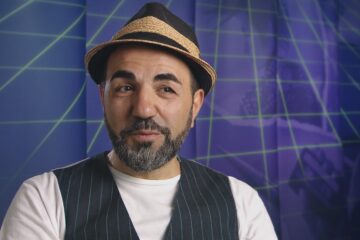