Only a few weeks after the fall of the Berlin Wall, a new decade begins. The 90s, the last decade before the turn of the millennium. The Cold War is over, the communist empire is dissolving. The peaceful revolution in the GDR paves the way for overcoming the division of Germany. Germans in East and West enter the 1990s euphorically. Everything now seems possible, a united fatherland, a peaceful world. But then come the disappointments. For no matter how quickly political unification is achieved, the wall in people’s minds crumbles only slowly. East Germany’s economy collapses, unemployment rises and frustration grows in the so-called “accession area”. Helmut Kohl, the just celebrated chancellor of unity, is pelted with eggs, the successor party to the SED, the PDS, is gaining votes from election to election.

And on the world political stage, too, the end of communism does not bring peace. On the contrary: the 1990s brought a number of new and hardly transparent conflicts to the globe.

But how did the Germans experience these years of change? What music did they listen to, what films did they watch, what dreams did they have?

In the ZDF documentary, celebrities from East and West remember the time after the fall of the Wall. In addition to Henry Maske, Sebastian Krumbiegel and Esther Schweins, Hajo Schumacher and Elisabeth Niejahr, among others, put the events into perspective. Actors and observers from back then talk about their expectations, fears and the challenges they faced in the 90s. The result is a very personal view of the beginning of this exciting decade. 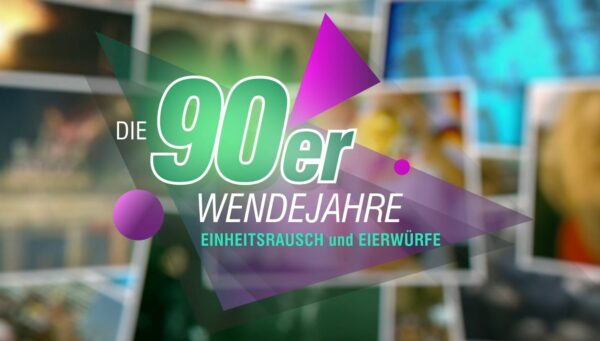 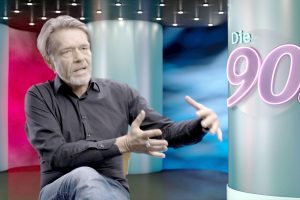 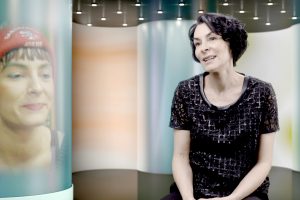 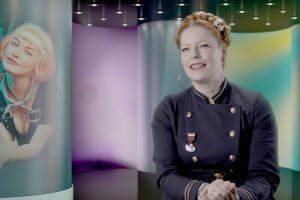 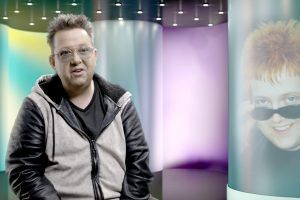 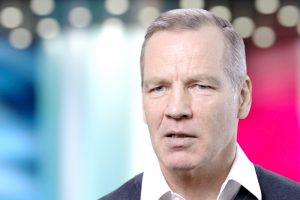 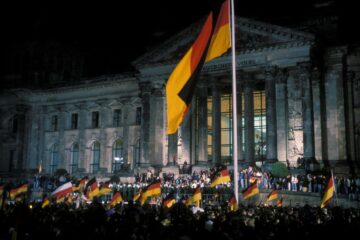