The Druids – mysterious priests of the Celts

For a long time, only what ancient authors from Greece and Rome reported about the religious dignitaries of the Celts, the Druids, was known. Fascinating archaeological finds from recent years offer new insights into the cultic practices of the Iron Age. They allow us to draw conclusions about the importance of the druids in Celtic society. With their rituals involving mistletoe, oak woods, magic potions and human sacrifice, they still exert a great attraction on many people today. But what about this image is historically verifiable? What is pure projection? Who were the Druids really? What role did they play in Celtic society and how much truth is there in the image of the wise bearded man in a light-coloured robe with a sickle in his hand cutting mistletoe? Archaeological sites and finds in France, Germany and England reveal a new picture and even allow the assumption that not only men were druids. 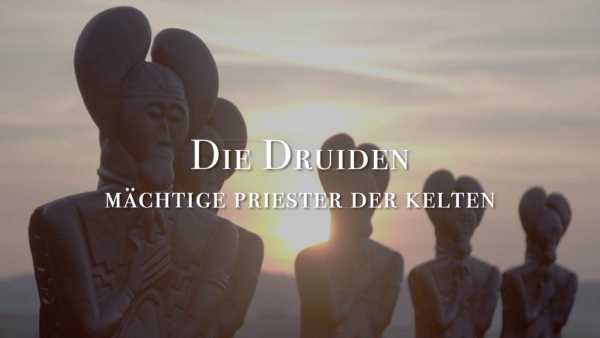 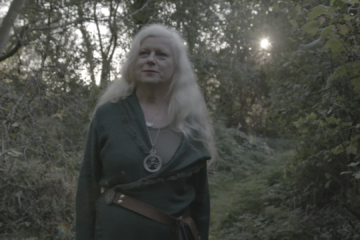 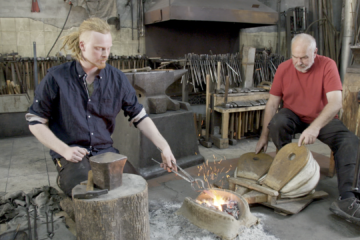 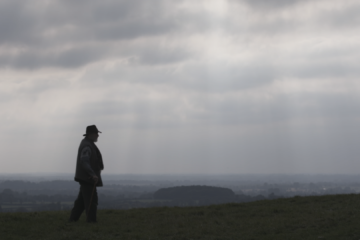 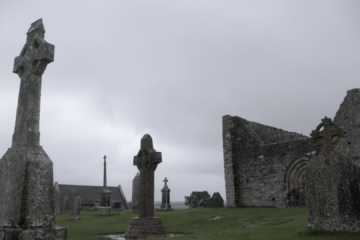