The Sacred Elephants of Sri Lanka

They are revered like saints. The elephants in Sri Lanka have enjoyed a special position for thousands of years. For Buddhists and Hindus, they are godlike. 4,000 – 5,000 elephants still live on the island in the Indian Ocean, about 180 domesticated in private households or temples. Their existence is nevertheless massively threatened. Sri Lanka is a growing society. Inevitably, there are more and more collisions between humans and animals. Human-elephant conflict is a major issue in the country whose kings once went to war with elephants or made them an exotic gift to friendly rulers. Where elephants can no longer find food in the wild, they raid farmers’ fields. People are killed by elephants, and people kill elephants by which they feel their existence is threatened. 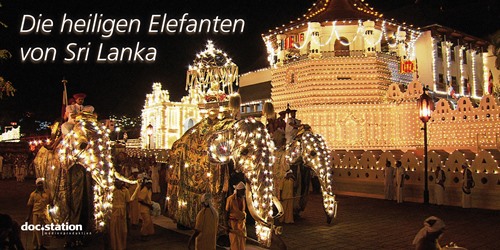 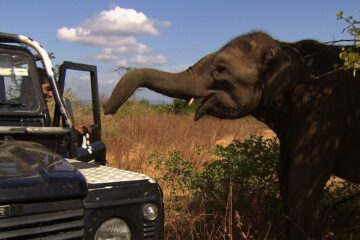 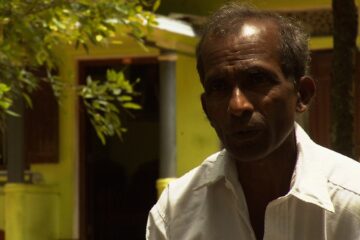 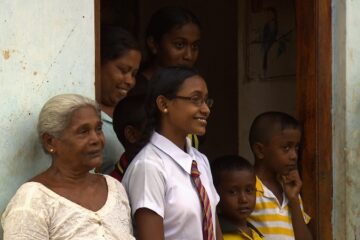 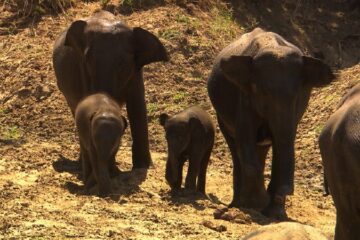