His invention caused a revolution in German bedrooms: “Fromms Act” – the first branded condom. An innovation with far-reaching consequences: Sex and procreation no longer necessarily belonged together.
Julius Fromm, son of Russian Jews, self-confidently gives his name to the seamless, wafer-thin rubber condom. The one-man business founded in 1914 in Berlin’s Prenzlauer Berg district becomes a factory in just 5 years. The new product liberates love. Berlin, the big city where vice is celebrated beneath the virtuous surface, is just the place.
Scolded from the pulpit and fought with paragraphs, condoms are compulsory in the field whorehouses during the First and Second World Wars. The business is lucrative and Reich Minister Göring is interested in it. In 1938 Julius Fromm has to sell his life’s work to the Nazis and emigrates to England. His invention has permanently changed love life in German beds. 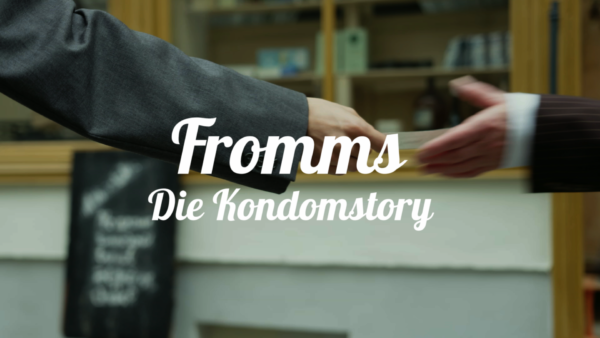 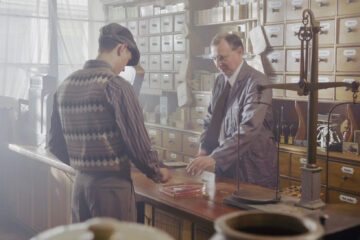 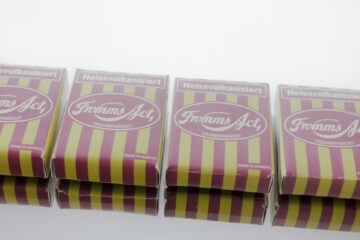 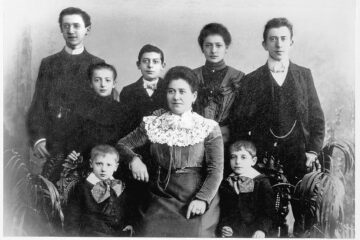 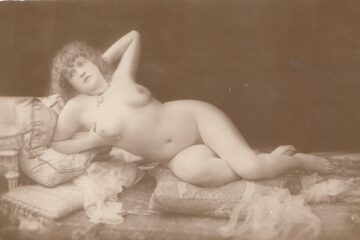