Monocultures threaten the diversity of our food supply. The seed market is highly competitive. Five large corporations, mostly from the chemical industry, dominate production in Europe. In just 100 years, over 75 per cent of our biodiversity has been lost. In all supermarkets in Europe, from North to South, the same fruit and vegetable varieties are on the shelves. Seed companies are increasingly dominating the food market and making a profit from food. It’s a billion-dollar business: they breed varieties that farmers have to buy anew after each harvest. They decide what is on our plates. But farmers, breeders and scientists all over Europe are fighting for the preservation of biodiversity and against the supremacy of the corporations. The seed savers are calling on the EU in Brussels to act. 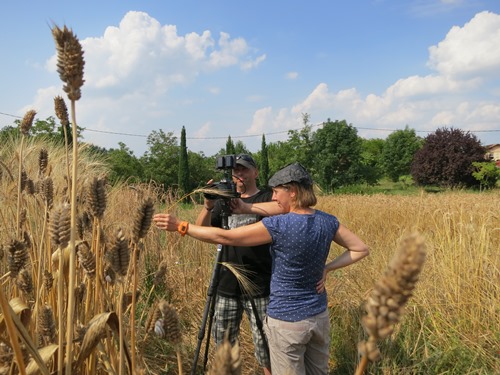 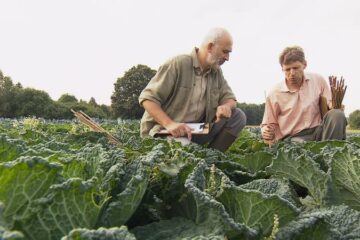 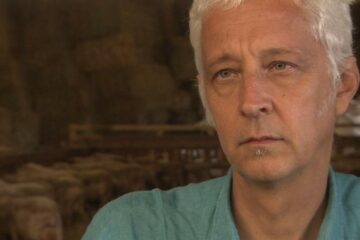 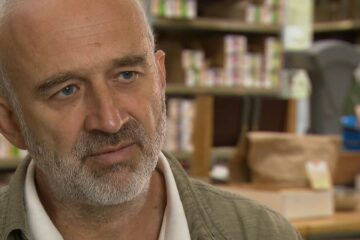 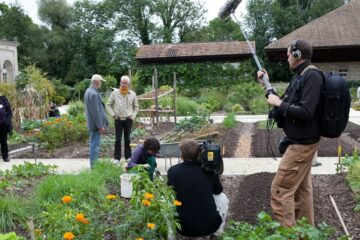 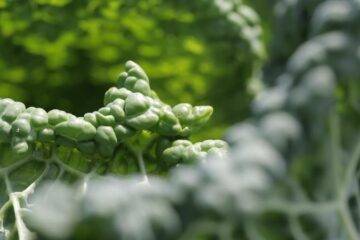 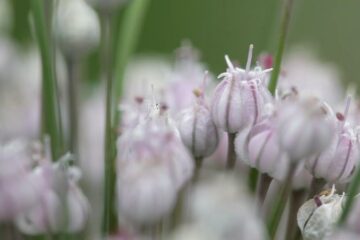