In the fourth season of Zoo Stories from Dresden, we get to see our little friend Manolo again. Manolo, who was bottle-fed and raised by Olaf Lohnitz, is not just a magnificent teenage Emperor tamarin. No, now there are even times when Manolo takes care of his keeper Olaf! Fortunately, Manolo doesn’t know that Olaf does babysitting duty for other animals as well. For example, the young sloth named Oscar needs a little help getting started despite the fact that his mother Marlis likes to get around. She covers some amazing distances when she gets going! Linda, the first caracal cat to be born in the Dresden zoo in eighteen years, is also almost grown-up. And she grew up in a very unusual patchwork family structure. Even more unusual is her relationship with Cathrin Ludwig, the “predator whisperer.” And – who would have though – US President Obama also has a lot of fans at the zoo. The newest Mandrill monkey, child of alpha male Napo and lady Mandrill Yamala, is named after him. Little Obama has caused a lot of movement in the Mandrill group, including a kidnapping! 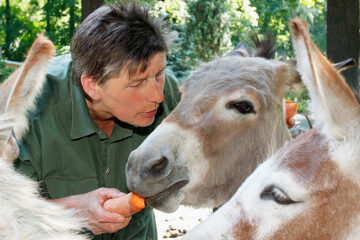 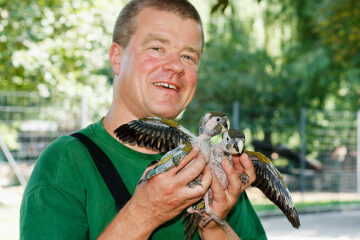 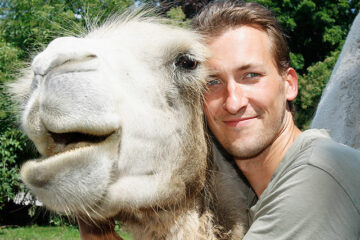 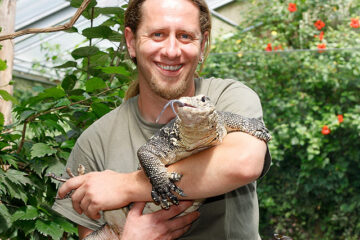 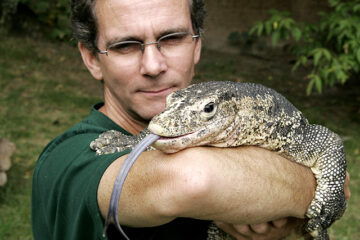 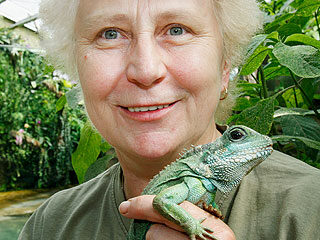