In this fifth season, the animals from Dresden continue to tell their exciting and entertaining stories from the zoo. In addition to seeing old friends and the most popular animals again, viewers will also get to know many new people and animals.

Just take the Ape House. The orangutans have had two babies, which keeps up the zoo’s great track record. Ever since they managed to raise an orangutan to sexual maturity in 1927, the world’s first in captivity, the Dresden zoo is considered a leader in breeding. To date, 28 orangutans have been born here. The youngest, Duran, is almost a zoological sensation because his mother Djudi is already 36-years-old.

After completing the Africa House, Lion Canyon, and a giraffe enclosure, the next big project is making everyone in the zoo hold their breaths: the construction of the Professor Brandes House. Monkeys, koala bears, and crocodiles are supposed to live under one roof and be shown in species-appropriate habitats. The move to the new house is already giving Olaf Lohnitz a headache. The keeper has to ensure that all of his charges are transported safely to their new home. Whether it is Manolo, who was bottle-fed and raised by the keepers, or Brian, the lion-tailed Macaque – each monkey has different needs which have to be taken into consideration.

The year 2010 could, however, be a very successful one for Cathrin Ludwig’s predatory cats. Samira, a caracal female, is expecting a cub, and her daughter Lucinda might be pregnant for the first time as well. Layla and Jago, the young lion couple, could be expecting this year for the very first time as well… 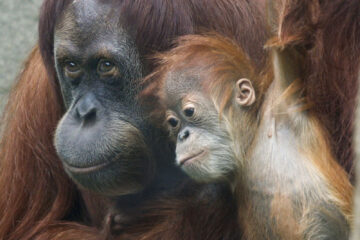 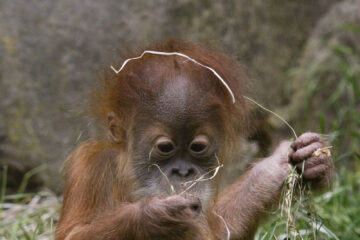 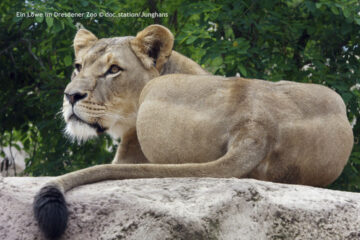 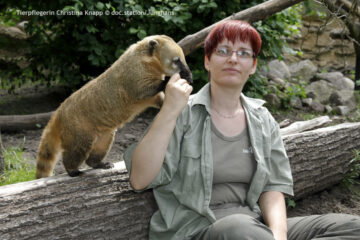 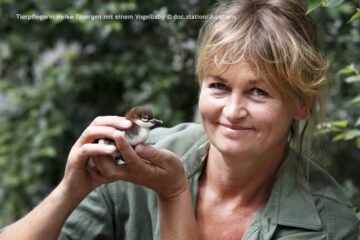 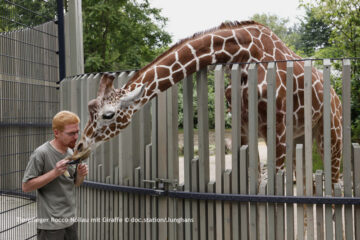