Tilman meets his sister Barbara during the filming, who remembers the merciless parental measures all too well. Helga’s parents and relatives were convinced National Socialists. Her uncle, who had already been up to mischief in the SS and was sentenced to a year in prison for “crimes against humanity” in the early 1950s, often beat her. Her mother hit her daughter in the neck with the edge of her hand if she was not “good”. The humiliations are still in Helga’s bones today – and not only in a figurative sense: she has to take painkillers every day. When Helga had her children, she swore: “I’ll never hit you”. Even at school, beatings were part of the routine. It was not until 1973 that the legislature banned corporal punishment in all public institutions and in 2000, after a long debate, the Bundestag decided that children also have a right to a non-violent upbringing at home. 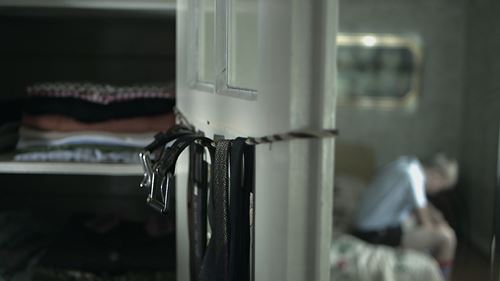 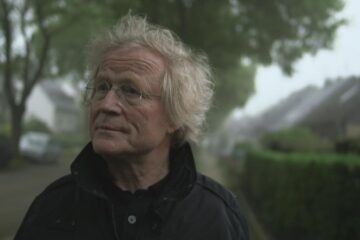 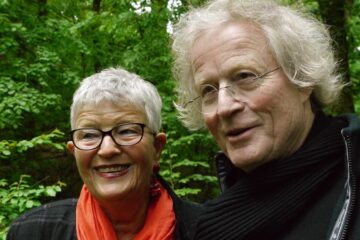 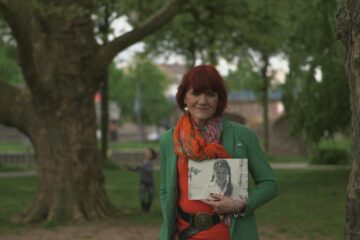 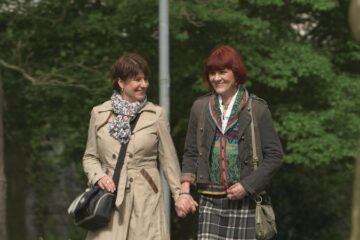