In the current Corona pandemic, the SARS-CoV-2 virus is killing a great many people and limiting life around the globe. But viruses also have good sides that we can use.

According to the common definition, viruses do not count as living beings. Nevertheless, they have a great influence on evolution and are even a part of us humans. Some virus building blocks have anchored themselves in our genome and reproduce with us.

They help us to survive. Viruses built into the human genome – so-called endogenous retroviruses – contribute to the formation of the placenta, for example.

Other viruses attack bacteria, preventing them from spreading and thus creating space for further life. This is also the case in the depths of the sea. There, viruses ensure the ecological balance. For example, they curb the growth of algae by attacking them. Or they infect disease-causing bacteria that target marine animals. So soon, viruses could be used instead of antibiotics in fish farming.

At the Bernhard Nocht Institute in Hamburg, viruses are examined, catalogued and archived. Bird flu, Zika, Ebola – a total of several thousand viruses have been completely sequenced, the actual number is probably many times higher. The Ebola virus is one of the most dangerous viruses worldwide, with a mortality rate of up to 90 percent.  However, the head of virology, Stephan Günther, sees the danger for humans rather in more harmless pathogens: “Actually, one has to say that the more successful viruses are influenza, Spanish flu or now Covid – the well-transmissible viruses.” Because of their much lower mortality rate, they spread much further and thus end up killing more people than those viruses that, when infected, kill almost every infected person.

But viruses can also help heal us: Near Rome, 40 scientists are developing a vaccine against SARS-Cov-2. The researchers are using the shell of a virus they found in the faeces of gorillas as a transport capsule for the vaccine. In this way, they transform a pathogen into an effective drug. Vaccinations against black skin cancer, for example, are also already being carried out – based on viruses that attack cancer cells. The documentary “Good Viruses, Bad Viruses” shows that viruses are much more than disease-causing pathogens. They determine our existence and we can make use of their properties. 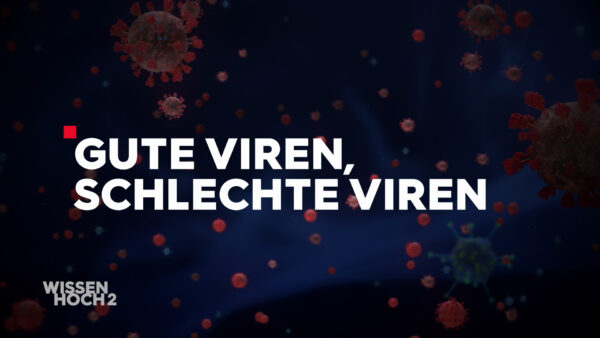 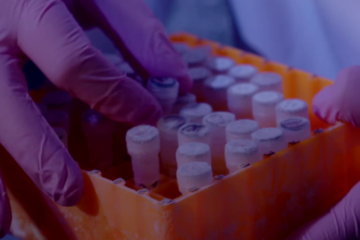 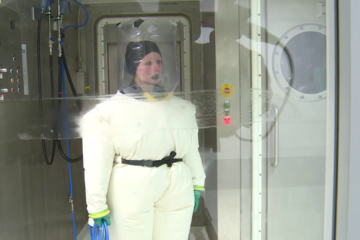 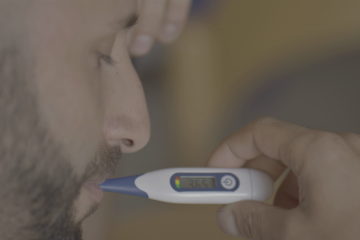 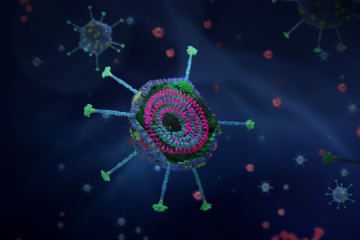 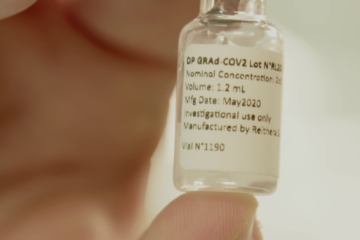 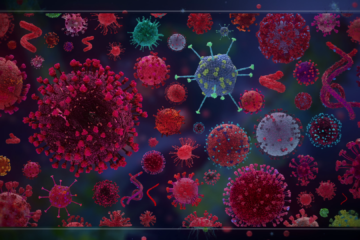 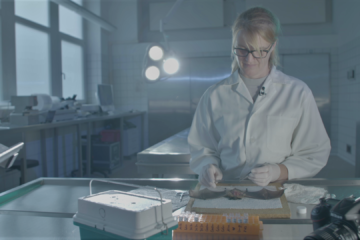 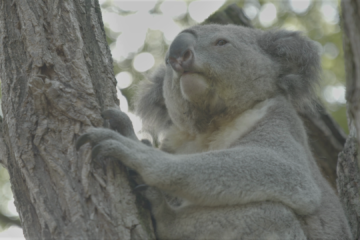