Bülkau is small, inconspicuous and extraordinary. Bülkau is the longest village in the north. In the middle of the Elbe-Weser triangle, the village stretches over 14 kilometres along the state road 144. There is plenty of space here for the almost 900 inhabitants. Meadows and pastures wherever you look, fresh air from the North Sea and sky without end. Traditions are cultivated, village life is well-developed, there is a lot of celebrating, for example at the shooting match with “Grün holen” and “Bunt machen”.

An ideal world, or so it seems at first glance. But in Bülkau, too, most of the shops have gone bankrupt, the post office and police have long since disappeared, and young people are moving away. But the village is resisting the development. The last shop in Bülkau is run by master baker Norbert Buck. The whole village hopes that he can keep the business going for a long time. He works 70 hours a week – but without the support of his family, the work would still be impossible. After becoming unemployed, carpenter Heinz von Rüsten set up his own small workshop. And for lean times he has built up a second mainstay: he is the undertaker of Bülkau. Farmer Heinz-Wilhelm Woltmann has converted his farm to organic farming and is one of the few who are still in the black. The milk from his 160 cows can be marketed well. Recently, however, the appearance of wolves in the area has caused him problems. Game has been killed, including sheep. 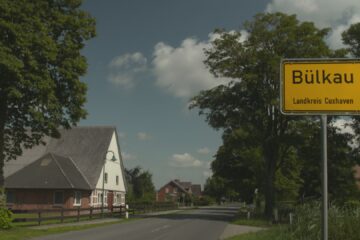 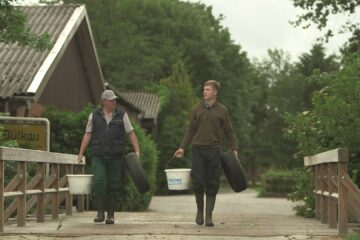 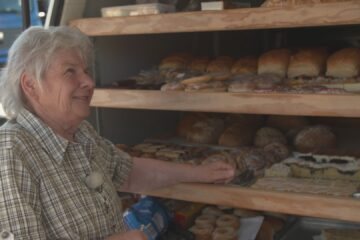 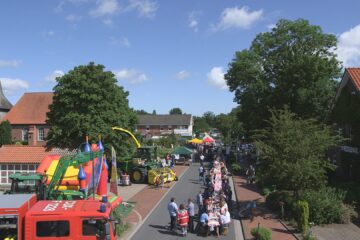