Dangast, the only village on the East Frisian North Sea coast without a dike. That creates foresight. Over 200 years ago, the village became a North Sea resort – the first on the coast.

The colours, the light and the landscape between sea, marsh and moor attracted many artists to Dangast. Karl Schmidt Rottluff, Ernst Heckel and Franz Radziwill made the small village on the North Sea coast famous in the art scene. They were followed by the action artists around the Beuys student Anatol. The farmers of Dangast helped a lot with their actions. The place of action – the old Kurhaus. Nevertheless, the people of Dangast have remained down-to-earth. The Funke family is one of them. They breed horses, cattle and fallow deer on their farm. Animal breeding has a long tradition in Dangast. The 200-year-old spa house right on the beach is still part of this tradition. Then there is the highlight of the season, the “Watt n Schlickfest” on the beach. The sun sets in a glowing red. The mud flats shimmer silver. Vibrant life and closeness to nature – that’s Dangast. If only there weren’t plans to build another 150 holiday flats hovering over Dangast. Many villagers take a critical view of this. They believe that growth at any price is the wrong policy. Dangast should continue to belong to the Dangasters. 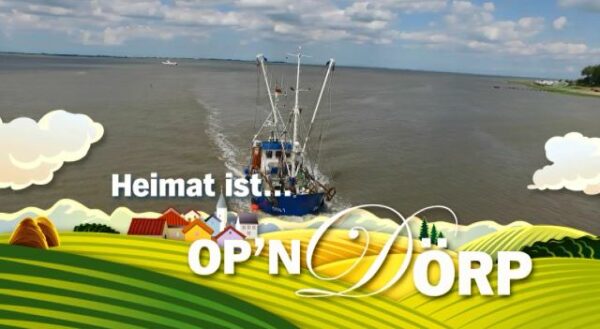 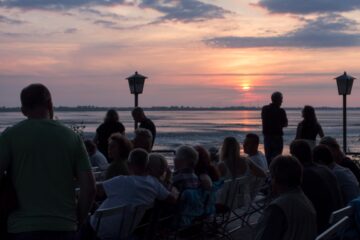 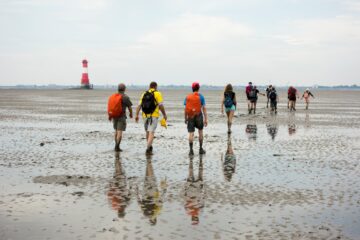 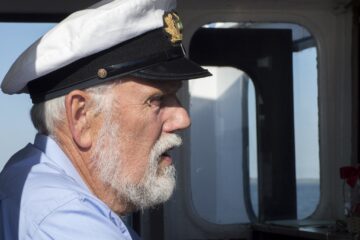 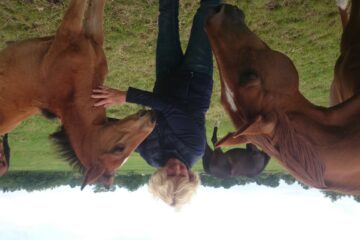 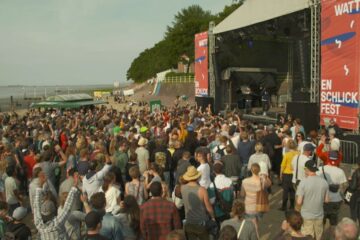