Kazakhstan – Between megalomania and crisis

In Kazakhstan’s capital Astana, the EXPO will take place in summer 2017 with the theme “Energy of the Future”. It is the first time that the world exhibition is being held in a country of the former Soviet Union. Kazakhstan, independent since 1991, the ninth largest country in the world and rich in natural resources such as oil and gas, is planning a superlative event. It wants to make the leap from an emerging country to a developed industrial nation as quickly as possible. Major events like the EXPO are supposed to help. The Kazakh government is spending about 4 to 5 billion euros on the spectacle, which is also intended to enhance the global image of the “eternal president” Nursultan Nazarbayev.

But the oil dollars in Kazakhstan have long since stopped flowing as abundantly as they did a few years ago. The country is in an economic crisis. Internally, however, the leadership continues to rule with a hard hand. An opposition exists only on paper, and anyone who criticises the government lives dangerously. In the documentary, human rights activist and regime critic Yevgeny Zhovtis nevertheless ventures an open and critical analysis of the multi-ethnic state. Freedom of the press is also severely restricted; Inga Imanbay gives us information about this, whose husband – also a journalist – was arrested a few days before the film was shot after reporting critically on the government’s plans for land reform. Marcus Fischötter visits representatives of the middle class in Astana as well as a typical farmer’s family three hours’ drive from the old capital Almaty in the middle of the Kazakh steppe. He also meets government advisors and the Expo board chairman and interviews them about their vision for the future of Kazakhstan. 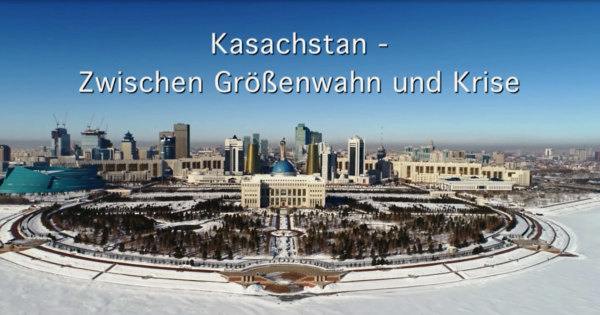 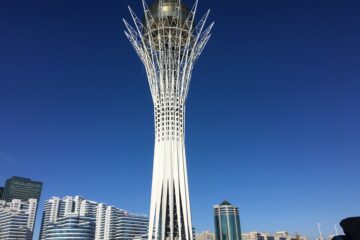 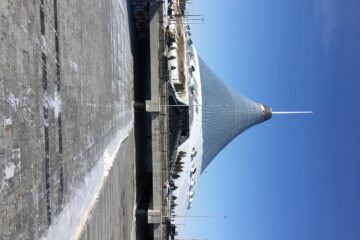 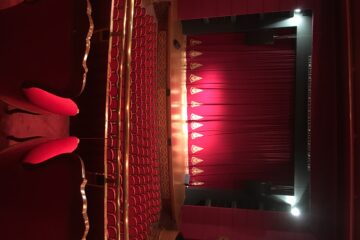 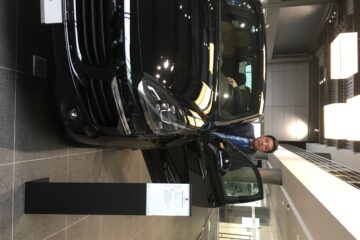 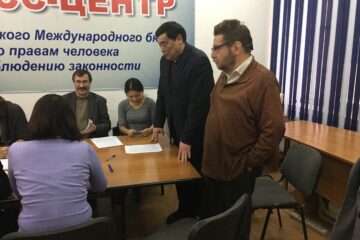 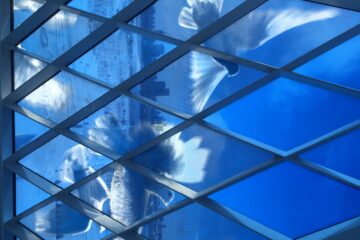