A glance at the map speaks volumes: they are easy to overlook. Sandwiched between the continent’s big players, they eke out an existence seemingly without the opportunity to develop, ridiculed for their helplessness. But they know how to preserve their very own traditions and protect the animals and plants that have become rare. Their exceptional location in often extreme mountain or coastal environments provides refuges for endangered species. This series not only celebrates the beauty of nature in the “micros” – it also aims to highlight environmental problems and present solutions.

Each episode features a microstate: Andorra, Liechtenstein, Malta and Monaco. They are characterised by their location: Malta at the interface of Europe and Africa, Monaco with its “back to the wall” and a view out to sea, Andorra squeezed between mountains and neighbours, and Liechtenstein as a fortress in the border triangle between Germany, Austria and Switzerland and Luxembourg. But the topography also creates the backdrop for grandiose natural spectacles.

The stories of the “Micronesians” tell of the courageous efforts to preserve their natural characteristics and cultural independence. 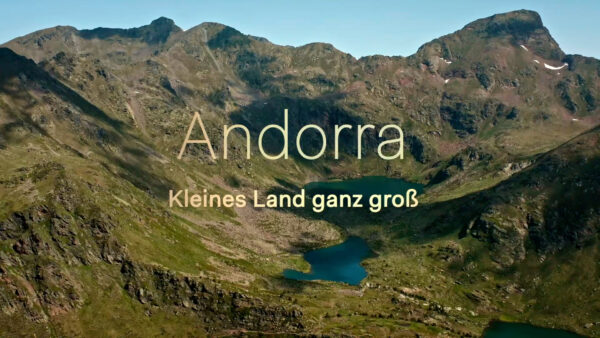 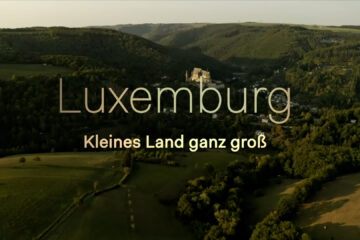 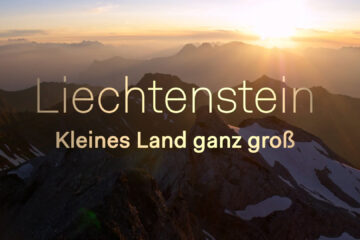 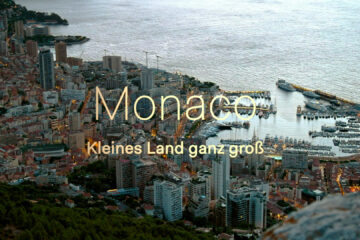 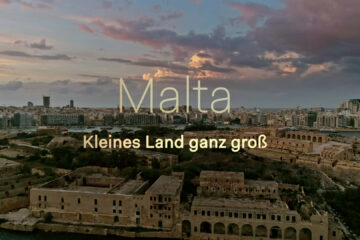