This is also the Caribbean, its unknown side: fantastic stories of people full of joie de vivre, pristine, fine sandy beaches and the highest coastal mountains in the world. In the north of Colombia, far away from the drug wars in the south of the country, a region presents itself that could not be more multifaceted. Its scenic attractions, climatic extremes, but above all the colourful mixture of peoples around the Sierra Nevada de Santa Marta are the perfect breeding ground for bizarre characters and their stories.

Like a character from the magical world of Garcia Marquez, Luis Serrano rides his donkey through the rough terrain of the Sierra Nevada. 13-year-old Mario Hernandez wants to win a scholarship to the school in Valledupar with his accordion and dreams of being a big star one day. The candy seller Emelia Reyes lives in the tradition of her ancestors, who came from Africa as slaves.

Between the former pirate stronghold of Cartagena, the Indian village of Uríbia and the World Heritage Site of Mompox on the Colombian Caribbean lies a world in which there is no separation between myth and reality. 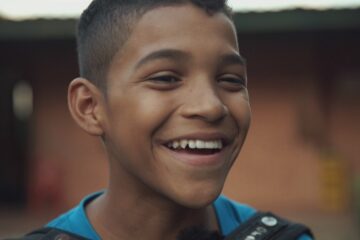 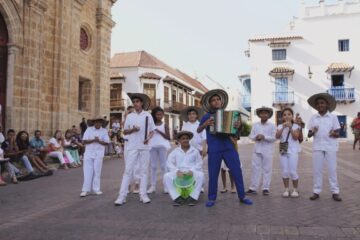 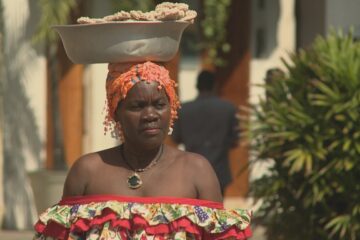 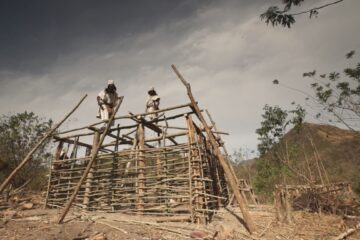 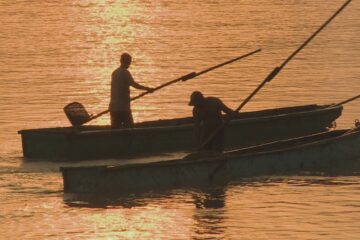 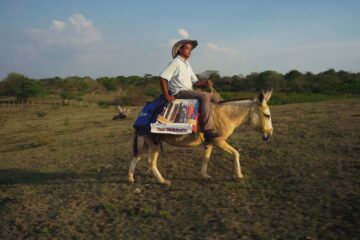 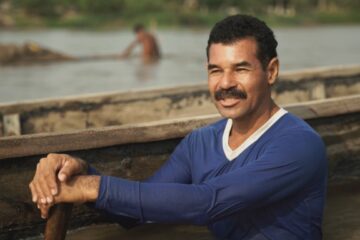