No rest for Comrade Lenin

He inspired millions of Russians and mercilessly eliminated his opponents. He instigated the October Revolution and was the father of the Soviet Union. As a statue, he adorned almost every Russian city. And his likeness was omnipresent – from the classroom wall to the socialist coffee cup: Vladimir Ilyich Lenin.  Back then, when the Soviet Union still existed. And today? What does he still mean to his compatriots today? Lenin’s body has been preserved for all eternity on Red Square. But his political legacy seems less permanent and has developed cracks. The film by Sven Jaax begins with the statesman himself: in the mausoleum in Moscow. And leads to the important stations in Lenin’s life. It shows people who despise the ruler as a barbaric despot and followers who remain unconditionally loyal to their idol to this day. 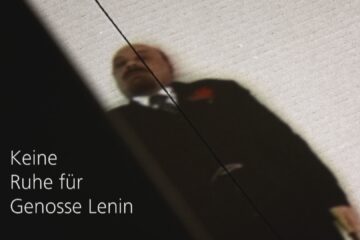 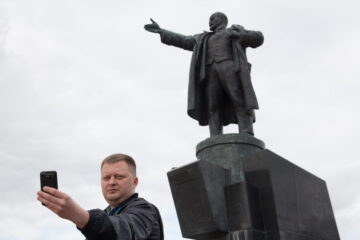 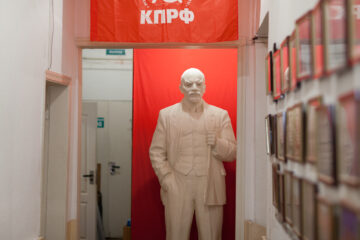 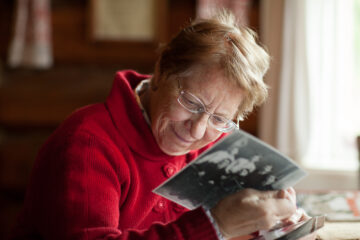 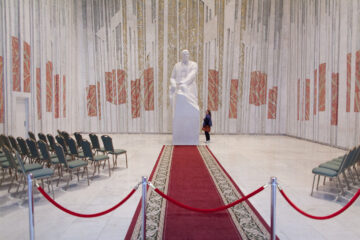 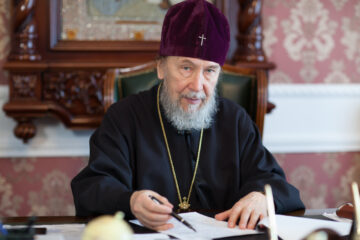 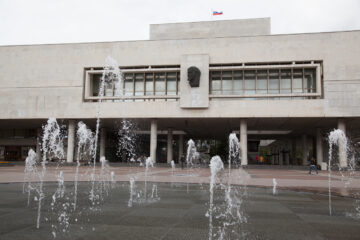