Before becoming a writer and skilled chronicler of the American upper class, Louis Begley was himself a successful New York lawyer for many years. The bankers and lawyers in his novels are adept at using their money and intellect to help them out of moral dilemmas.

Begley draws on his own experiences for his writing. He survived the Holocaust and immigrated to New York with his mother. He went from being a brilliant student at Harvard Law School to partner in the prestigious law firm Debevoise & Plimpton, for whom he also worked for several years in Paris. He began to write fiction at the age of 56. His first novel “Wartime Lies” was an award-winning bestseller. 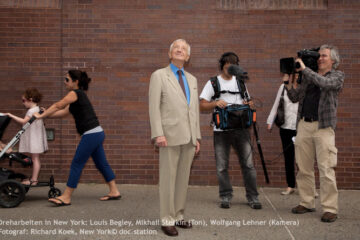 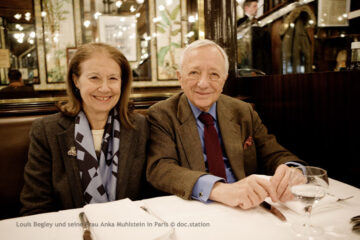 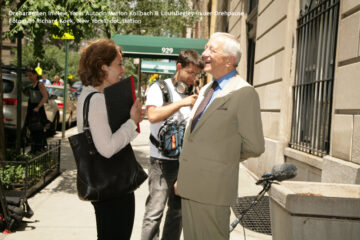 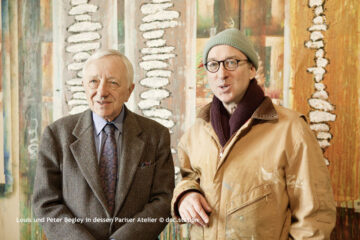