Made in Northern Germany – Flensburger – The Beer with the “Plopp”

Flensburger Pilsner comes out of the bottle. In a two-shift operation, 20,000 are bottled every hour. However, the beer is not only famous for its taste, but also for its nostalgic closure, the old swing stopper that pops when opened – since 1888. “That was simply a coincidence,” says Andreas Dethleffsen. His grandfather Emil Petersen, who gave the brewery its name, had missed the signs of the times in the 1970s. Instead of using the crown cork, which was cheaper to produce, like the competition, he stuck to the production of the swing stopper. And it unexpectedly became a cult. 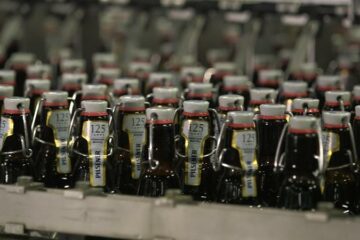 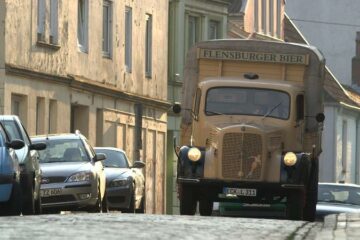 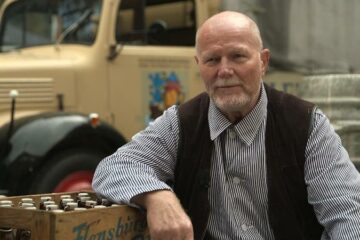 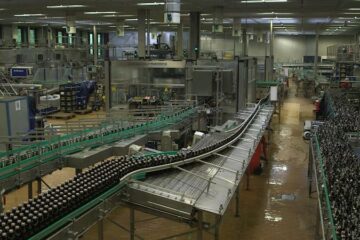 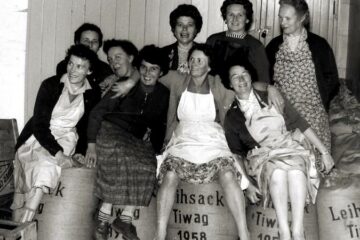 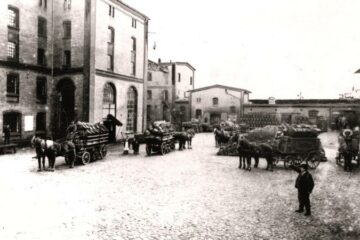