Made in Northern Germany: Hapag-Lloyd – From Hamburg to the World

Hamburg-Amerikanische Packetfahrt-Actien-Gesellschaft is founded in 1847, North German Lloyd 10 years later in Bremen. Initially, the two companies were fierce competitors, battling for the growing emigrant market and racing each other on the Atlantic with ever faster ocean liners. After the Second World War, the competition shifts to general cargo. It was not until 1970 that the companies merged. The reason: the invention of the container requires ever larger and ever more expensive ships. The two companies can no longer manage the financing on their own.
This principle has not changed since then. Ever larger shipping companies and shipping associations are fighting over who will transport the globally growing flows of goods. Hapag-Lloyd wants to be at the top, to be a global player. But what does the shipping company that wants to be a global brand look like from the inside? Do the employees go along with the competition? How do they deal with the pressure that the mega-freighters with 13,200 containers on board used in the Asia trade have just 48 hours to unload and load in their home port of Hamburg before they go back to sea for 11 weeks? 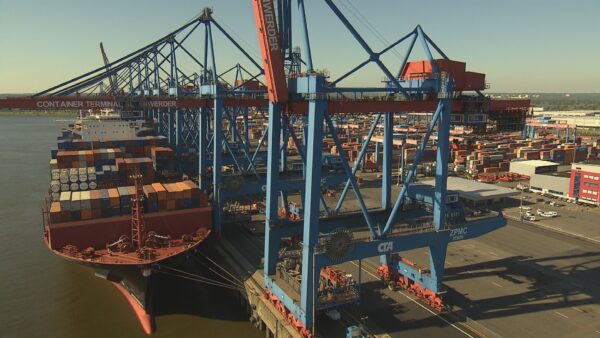 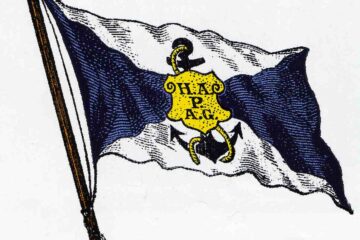 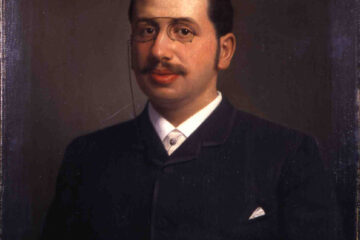 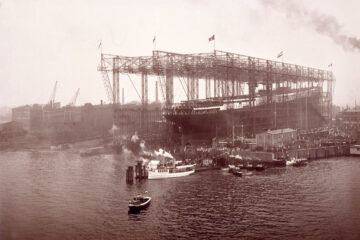 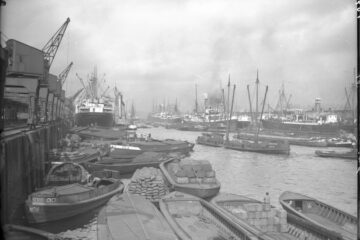 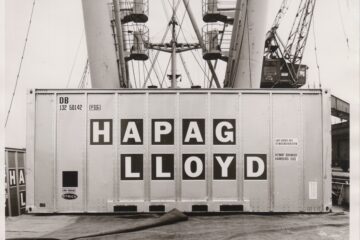