Made in Northern Germany: Salzgitter AG – The Steelmakers from Lower Saxony (AT)

In their shiny silver protective suits, they look like astronauts. They know: One wrong step into the glowing tapping trough could be fatal. Despite all the steel crises, Salzgitter AG has managed to hold its own as Germany’s second-largest steel group. The giant steelworks with its Salzgitter site was founded by Hermann Göring in 1937. The National Socialists planned the war and wanted to become independent of foreign steel. During the war, foreign forced labourers and concentration camp prisoners had to work in the factory. At least 3000 died as a result of the inhumane working conditions 8 million tonnes of pig iron are produced at Salzgitter AG today, around 10000 people work at the Salzgitter, Peine and Ilsenburg sites. The question is how much longer; because the company is under pressure: suppliers from the Far East and Southern Europe are pushing into the German market. 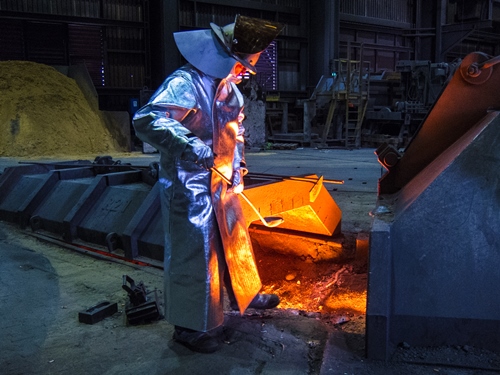 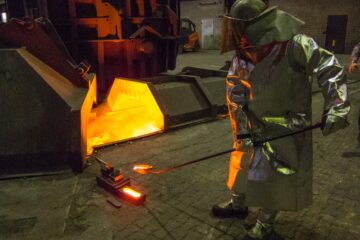