Mata Hari stands for beauty and female seduction. As a courtesan, she gives herself to the most influential men of her time. To this day, she occupies people’s fantasies. Did Mata Hari really betray what her influential lovers told her in weak hours during the First World War? Was Mata Hari a German spy? Was the French death sentence just? The documentary follows in the footsteps of Mata Hari – the most famous and beautiful spy of all time. 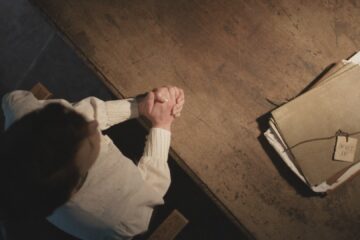 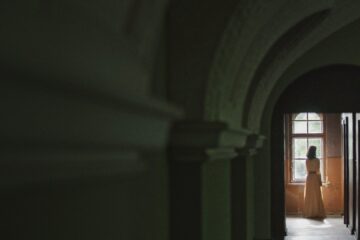 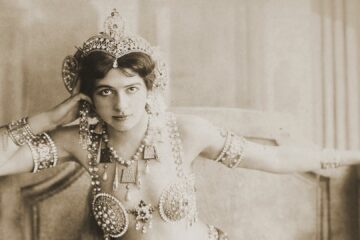 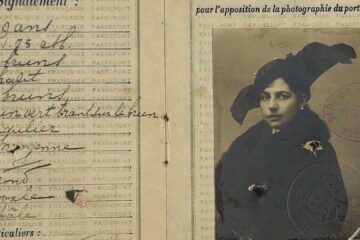