MDR TOP NEWS: The Battle of the Nations Overruns Saxony!

For the 200th anniversary of The Battle of Nations, MDR is going to bring history alive using the most modern format in German television. Following the example of breaking news stories and special reports focusing on crises in areas such as Syria or Afghanistan, the biggest battle in world history so far will be reported “live” by modern means of telecommunication – just as if it were happening at this moment. This combination of history and modern reporting techniques is a format that has never before been seen on German television. Cell phone videos of “events at the front” give a vivid impression of the force of the battle. Reports by journalists give background on the plight of the soldiers, the fears of the farmers, the work of the army doctors, and even on Napoleon’s sleeping habits. Anchorman Ingo Zamperoni presents the historical news format from a virtual studio in Dresden. From there he can trace the troop movements and changing coalitions using modern graphics, switch to “live” updates and interviews with reporters on the front around Leipzig, and also speak with ARD correspondents in Moscow and Paris to get their assessment of the overall European situation. Stock market expert Anja Kohl reports on the effects of the battle on exports, arts & culture editor Max Moor investigates the rumor of a new symphony by Beethoven, and nobility expert Rolf Seelmann-Eggebert manages to get an exclusive interview with Napoleon’s wife in Paris 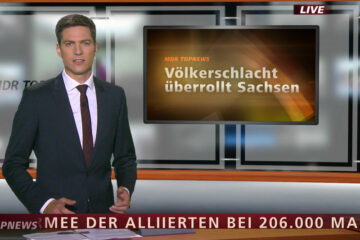 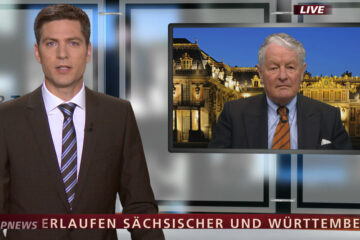 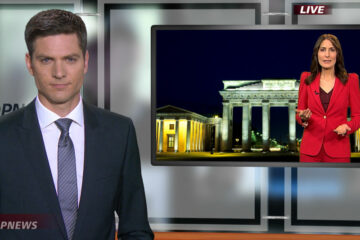 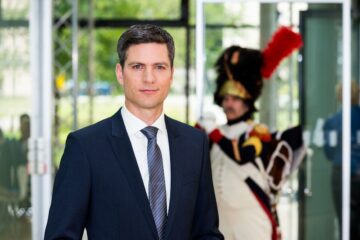 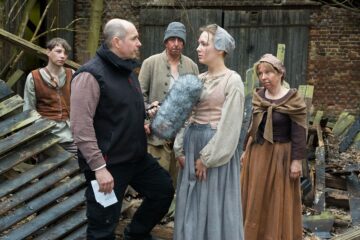 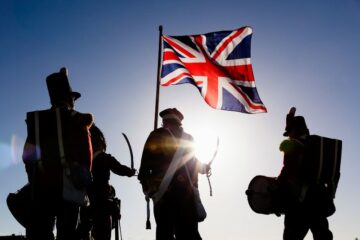 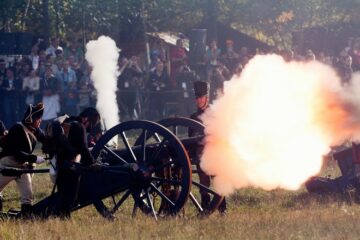 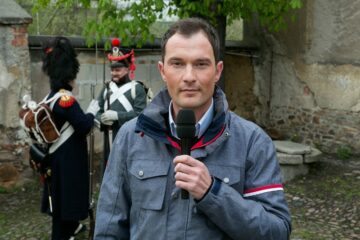