With potatoes to the world market leader – Grimme agricultural machinery

It sounds almost unbelievable: a small blacksmith’s shop in Damme in Lower Saxony develops into the world market leader in potato harvesting technology.

The exciting story of the rapid rise of the Grimme family business takes us to the Dümmer region, one of the most beautiful landscapes in Lower Saxony. -formerly a backward, poor region.

When, as a child, he has to help in the potato field early in the morning before school and his back hurts from bending over for so long, Franz Grimme dreams of a machine that pulls the tubers out of the ground all by itself.

He never lets go of this idea. In his father’s old forge, he tinkered and tinkered for many nights. In the mid-1930s, the time had come: he demonstrated his first horse-drawn potato harvester.
Today, self-propelled high-tech monsters from Damme plough the fields in more than 80 countries around the world. The red colour is Grimme’s trademark. Company boss Franz Grimme junior is sure that there is still a lot for the specialists from Lower Saxony to do: “After all, half of all potatoes are still dug out of the ground by hand.” 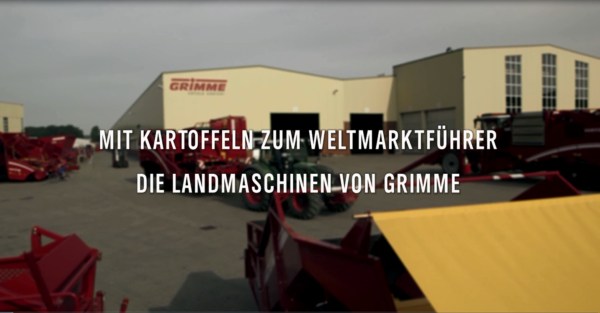 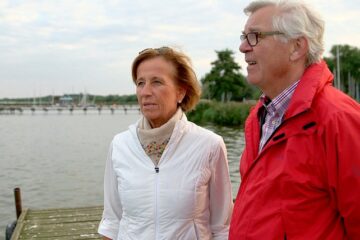 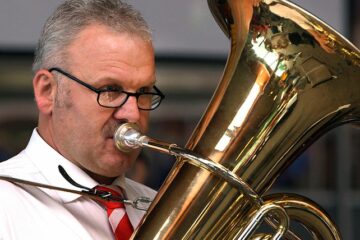 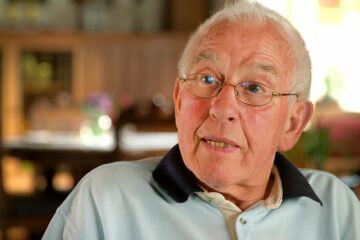 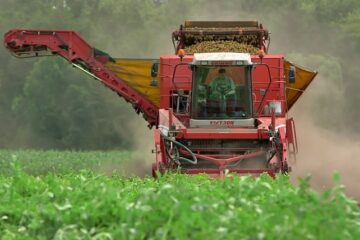 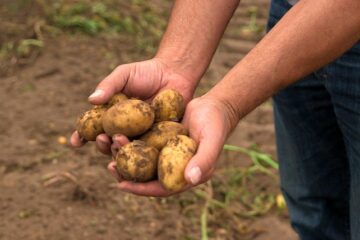