In the past, the night was dark and there to sleep. Today it is filled with the life and light of people. Viewed from above, a unique spectacle of light and darkness begins after sunset. “Central Germany by Night” shows breathtaking aerial shots and tells stories that only take place under the cover of darkness.

During the night, our world shines in very different lights – from the brightly lit Leunawerke to Dresden’s Elbe embankment to the Leipzig Light Festival. We show a bird’s eye view of what life in Saxony, Thuringia and Saxony-Anhalt looks like after dark.

In spectacular pictures, life at night is viewed from above. Magdeburg, Halle, Leipzig, Dresden, Erfurt and Jena – what do the large and small cities of central Germany look like at night? How do the Monument to the Battle of the Nations, the Semper Opera House or Magdeburg Cathedral shine in the darkness? With drone and helicopter footage, viewers get a view of their homeland that they have never had before.

But not only from the air, also on the ground there are many fascinating things to discover at night and so the film also tells the stories of people who fill the night with life. In the Ore Mountains, for example, the miners go out for the Great Miners’ Taps, which became a UNESCO World Heritage Site this year. At the Halle/Saale railway junction, construction workers toil at a night construction site for the German Unity transport project, Deutsche Bahn’s largest building project, which will ultimately also connect northern and southern Europe.

Meanwhile, Ralf Mende is working on a completely different night construction site: he has already worked as an ice master at the Olympic Games in Lillehammer, Nagano and Turin, but now he and his team of 14 are preparing the bobsleigh track in Altenberg for the start of the season. Over several nights they are icing in layer after layer of the ice track, which is considered one of the fastest and most dangerous in the world.

And in Leipzig, too, preparations are in full swing. Light artist Victoria Coeln has already bathed entire streets in bright colours, but now she is driving a crane through Leipzig’s city centre in the middle of the night to test her installations for the Leipzig Light Festival, when every year tens of thousands of people parade with candles along the inner city ring road and shine their light into the night in commemoration of the Peaceful Revolution. 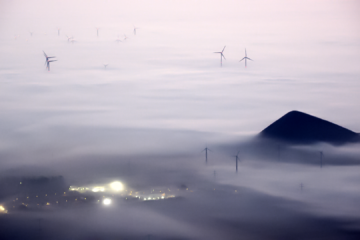 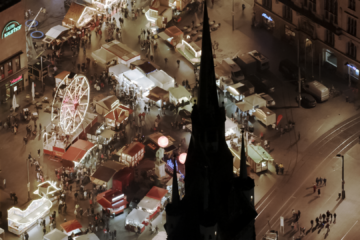 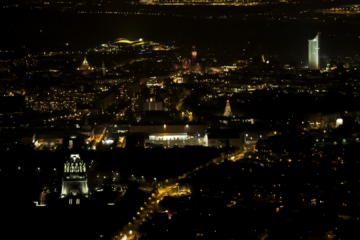 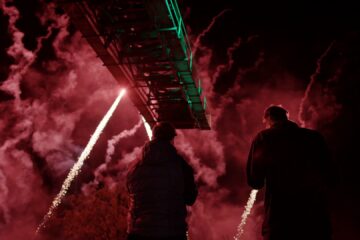 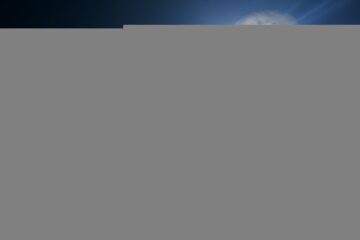 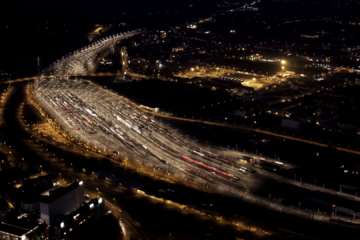