Moldova: A country in transition – a country on the move

In the multi-ethnic state of Moldova, more than a quarter of a century after the end of the Soviet Union, people have settled into a life without certainties. Many have left: Since the beginning of the millennium, about one sixth of the population has left the country. Those who stayed behind, almost three million, often survive only through the financial support of emigrants. In our two-part series, we accompany people in Moldova who dare to make a new start and want to encourage their compatriots. They tie in with old traditions and remind us of the strengths of their nation. Many of them have spent time abroad and have returned to their roots.

In “Land in Transition” we look behind the scenes of the Butuceni Opera Festival. A small town, on the far edge of Europe, that suddenly becomes a tourist magnet.  In “Land on the Move” everything revolves around the Ia, the traditional blouse of Moldovan women. 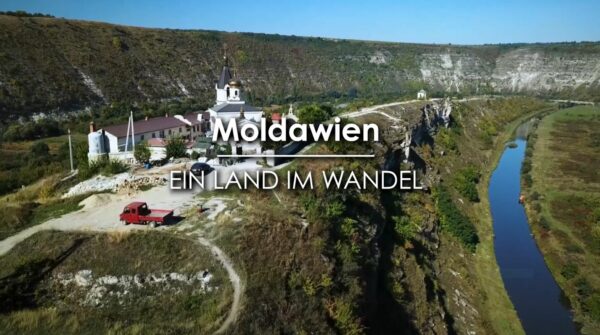 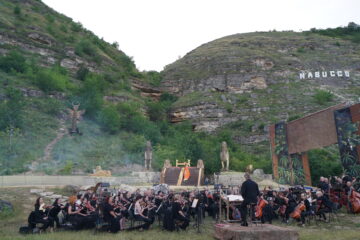 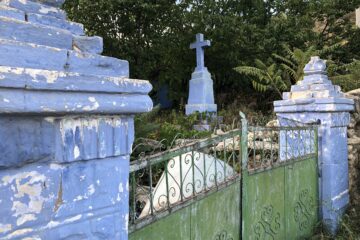 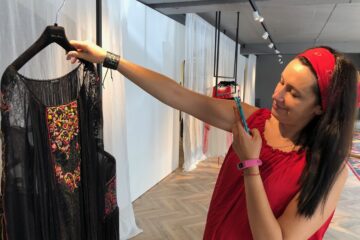 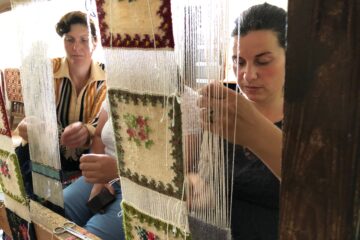 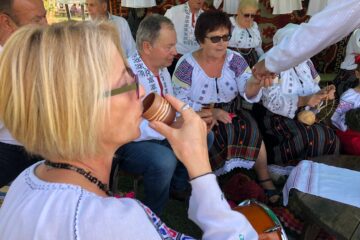