Her lover Napoleon Bonaparte once became the most powerful man in Europe. Joséphine de Beauharnais is a man-crush, an It Girl, only just escaped the guillotine. The emperor fights mercilessly for his world empire, but his passion and love belong to her. Is Joséphine a prerequisite for Napoleon’s rise? Or is she just taking advantage of him? Joséphine is Napoleon’s closest confidant and companion; no one is as close to the Emperor. And yet one day he will disown his great love. 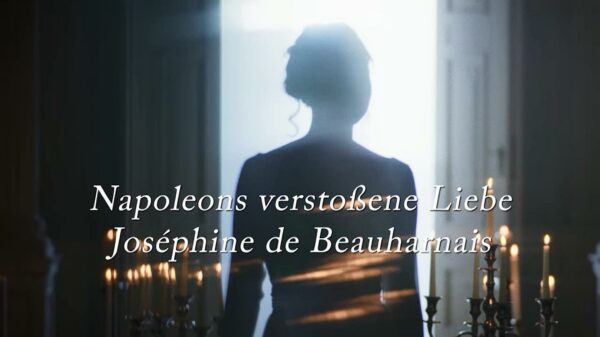 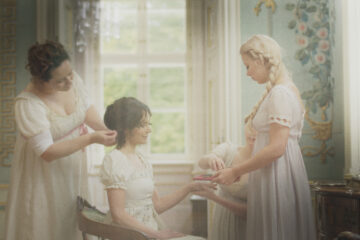 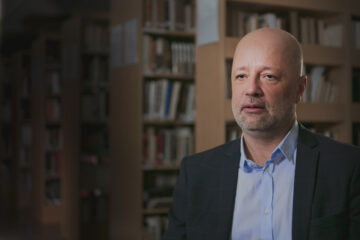 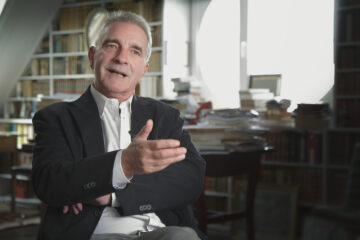 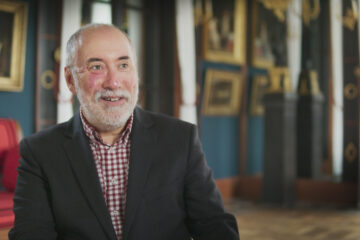 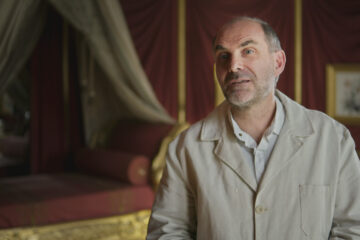 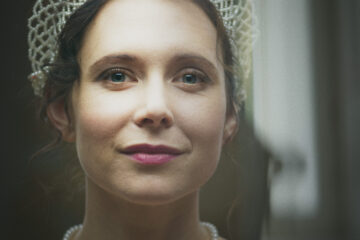 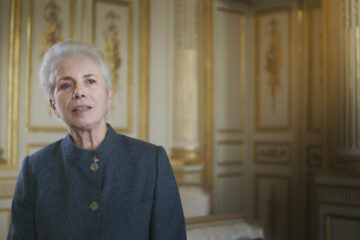 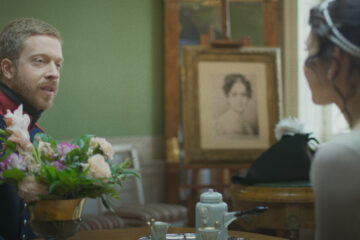