On foot, with only a few belongings in a bundle, the journeyman confectioner Johann Georg Niederegger goes on a journey in 1800. There is a war in his Swabian homeland, who needs a confectioner now? His path leads him north to Lübeck. The speciality there – marzipan. Wars, trade blockades, competitors, the Niederegger family business has defied all adversities over the centuries. The story of the Meyers in Papenburg begins with them being called Meyer from one day to the next. The ancestor of the family, Henrich Janssen, a shipwright and seafarer, was recruited from Völlen in East Frisia to Emsland around 1700. Janssen wanted to try his luck there. When the Protestant East Frisian registers as a new resident in Papenburg with the parish priest, he announces: There are already so many Janssen, he is now called Meyer and is Catholic, like everyone else in Emsland. The family has now lived in Papenburg for over 200 years, first building wooden barges with sails for peat cutting, then venturing into the development of steamships, concentrating on the construction of special ships at an early stage and still being extremely successful today with the construction of cruise ships. The beginnings of Hagenbeck’s zoo go back six generations. Gottfried Hagenbeck trades in fish in the harbour suburb of Sankt Pauli. A few young seals caught in the Elbe fishermen’s net unexpectedly give his life a new direction. He puts the animals on display in large, wooden wash tubs on Spielbudenplatz and takes an entrance fee for them. The family of showmen becomes Europe’s largest animal traders and in 1907 Hagenbeck’s Zoo is established in Hamburg Stellingen. Against all odds from their environment and at great risk of their private or family fortune, they all fearlessly realised their dream of independence in uncertain times. They believed in themselves and their business idea. That is what makes them so unique, so successful. Many a business idea was born in Germany’s founding years. Many disappeared from the scene at the first headwind. Only a few, like the companies mentioned above, have survived for more than a century, despite all the economic and family crises. Norddeutsche Dynastien Niederegger – Ein Leben für Marzipan 16.12.2010, 21:45, NDR Norddeutsche Dynastien Meyer Werft – Die dicken Pötte von der Ems 3.1.2011, 21:45, NDR Norddeutsche Dynastien Hagenbeck – Die ganze Welt in einem Park 4.1.2011, 21:45, NDR 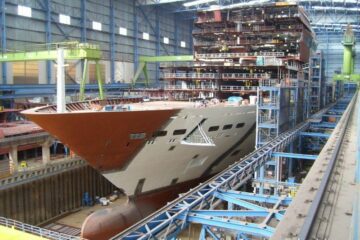 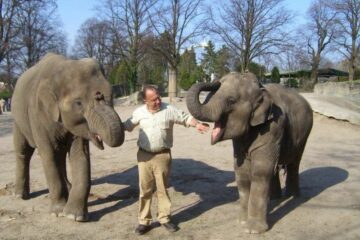 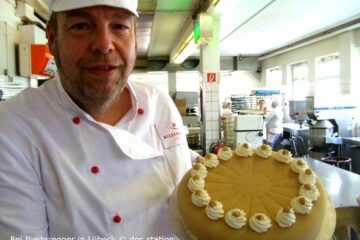