Northern Germany from above

The North Sea and the Baltic Sea dominate the image of Schleswig-Holstein, but not only unique mudflats and coastlines, but also lake districts, cabbage fields and historic towns with canals impress from a bird’s eye view. Further southwest, moor and marshland landscapes fascinate, a flight of contrasts from the North Frisian Wadden Sea to the Ems in the far southeast of northern Germany. The Baltic Sea is quieter than the North Sea, white sandy beaches line the coast in Mecklenburg-Western Pomerania. Inland, there are large lakes with the sun breaking on their surfaces. In between, 2000 castles and stately homes, more than anywhere else in Europe. The country is flat until, south-east of Hanover, rugged cliffs, mountain meadows and forests completely change the picture, the Harz Mountains. In the west, the Weserbergland with its rolling hills and half-timbered towns along the Weser – that too is northern Germany. From April to November 2014, author Marcus Fischötter and cameramen Michael Dreyer and Reiner Bauer filmed “Northern Germany from above” and on the ground. 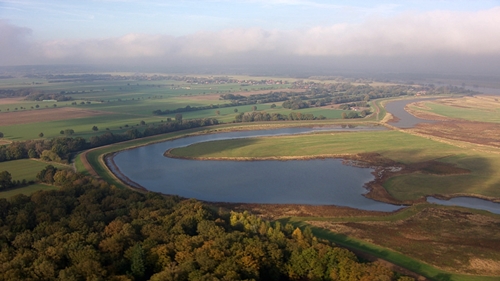 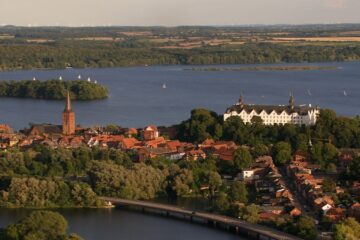 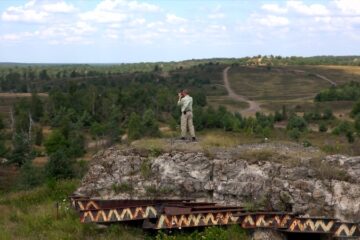 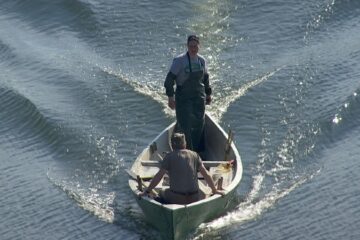 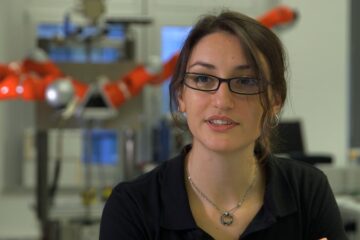 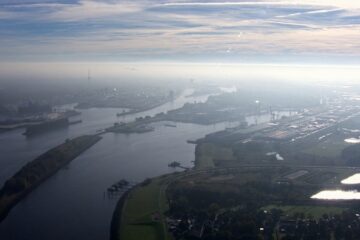 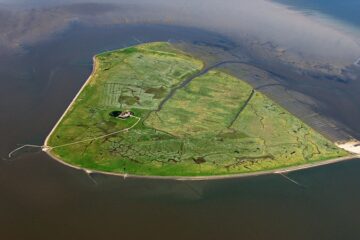