Flocke the polar bear finally has an adequate playmate! His name is Rasputin, and although he comes from Moscow, he is just about the same age as his new friend in Nürnberg. Flocke’s human “parents“ hope that Rasputin can help distract Flocke as they say goodbye to him. The separation is sad but necessary because the little polar bear which Petra Fritz, Steffi Krüger and their colleagues raised by hand is now big, strong, and just a bit dangerous. This season, the tigers and lions will be reunited with their zoo home. Because the cat house had to undergo construction, the lions Keera and Thar as well as the tiger couple Sigena and Jantar had to stay in other zoos for almost two years. Their return was just in time because a baby is on the way! Zookeeper Horst “Mausi” Maussner is keeping an around-the-clock watch on the female tiger Sigena. She is due to deliver anytime. The zoo is hoping for another successful birth for one of their highly-endangered species. After a sixteen-month gestation period, the rhinoceros Purana is also ready to deliver. The zookeepers René Kaiser and Oliver Pürkel are very busy, but they don’t just have the birth to prepare for. Ropen, the expectant father, has hurt his foot and needs the zookeepers’ full attention as well. 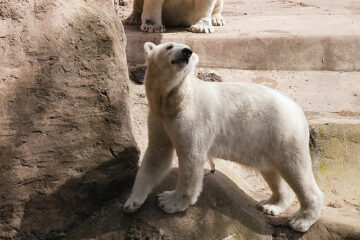 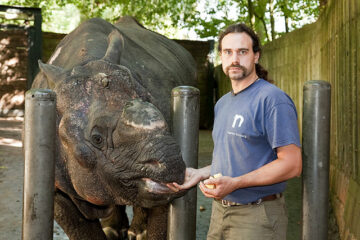 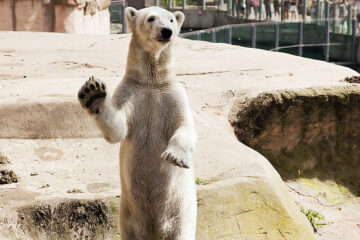 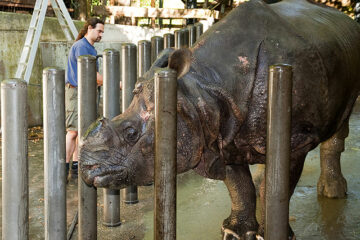 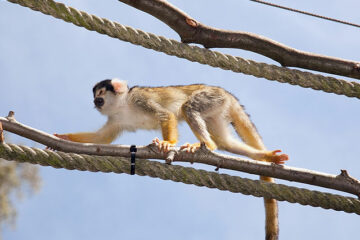 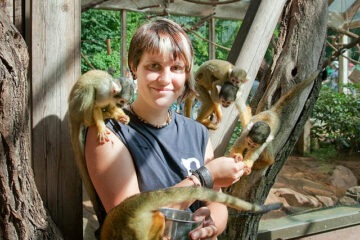 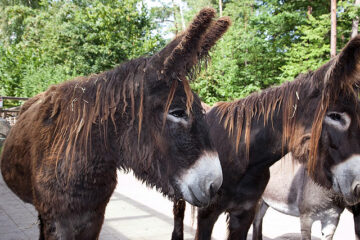 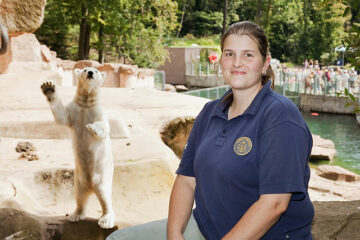