Everyone is talking about the rivalry between China, the rising world power, and the USA. The fate of Russia however, which directly affects Germany and Europe, tends to be neglected. In his documentary, Peter Scholl-Latour describes the difficult position between West and East in which the former Soviet Union finds itself. A ‘push to the East’ (Kiev, Tbilisi, and Baku) is taking place in Europe. It has already pushed the borders of NATO and the European Union right in to the neighborhood of St. Petersburg. At the same time, the USA has managed to gain a foothold in the Commonwealth of Independent States in central Asia and in the Caucasus. Gas and oil are the main attractions there. In the long term, Russia sees an even more oppressing situation in its east Siberian and far-eastern territories than in the west. This lightly settled area is at the edge of the heavily-populated, industrial boom region Manchuria. And it is already being flooded with Chinese trade and industry. Peter Scholl-Latour examines Putin’s empire between NATO and China. 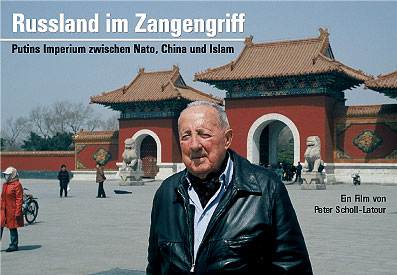 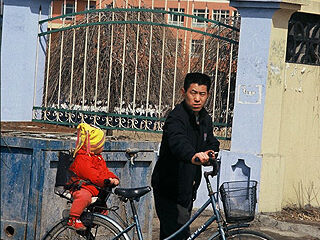 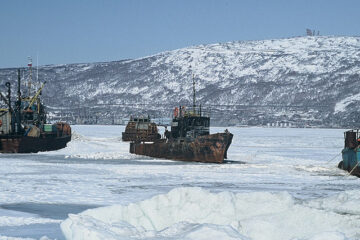 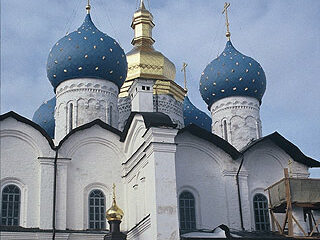 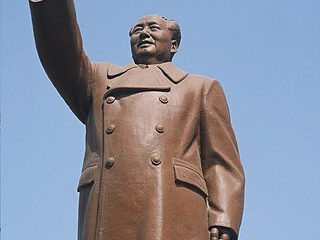 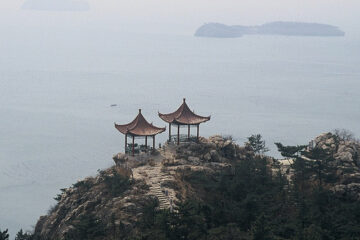 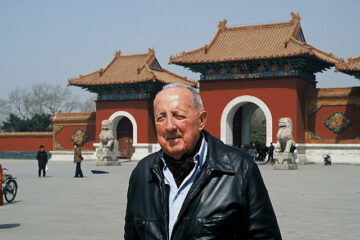