Between Hate and Grief: The Unholy War in the Middle East

After September 11, 2001, America enjoyed world-wide support and sympathy such as it had never experienced. That was almost five years ago. Today, the USA is embroiled in a disastrous guerrilla war in Iraq, the Taliban and Al Qaida fighters are reorganizing in Afghanistan, and war is going on in the Middle East. The USA’s plan to implement their model of peace, democracy and stability in a number of countries in the Middle Eastern world seems to have failed. Peter Scholl-Latour has been traveling in the Middle East for decades. Like almost no other, he knows the Islamic world. In the documentary Between Hate and Grief: The Unholy War in the Middle East, he shows how the fronts have hardened since September 11, 2001. He describes the anger in the Islamic world against the West, but also where the fault lines run within the countries of this region. On his journey through Afghanistan, Iraq, Iran and Israel, Peter Scholl-Latour reports directly from hotspots of world politics. 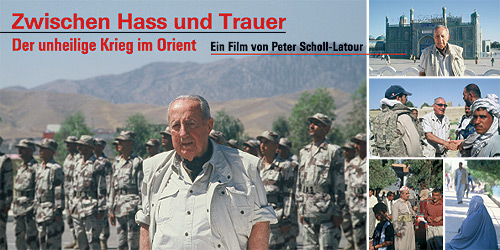 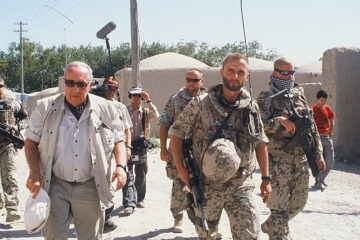 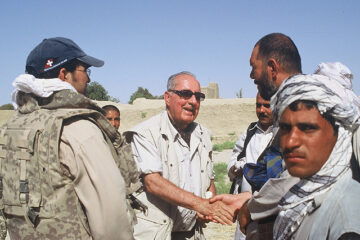 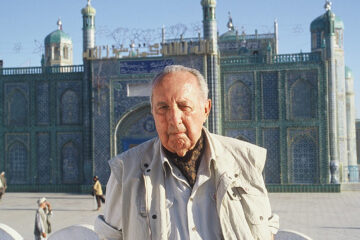 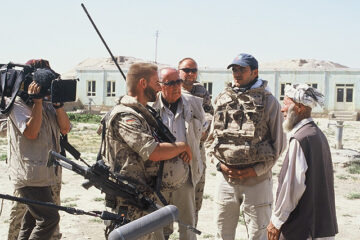 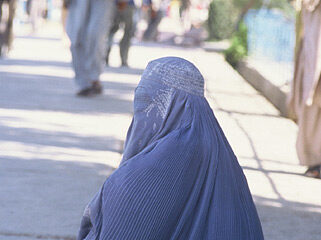 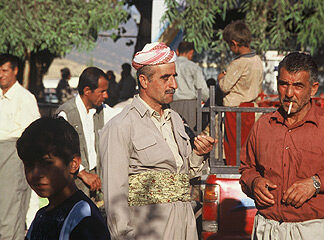