Shitstorm. And suddenly the whole world hates you

In the past, people were teased, later bullied, nowadays a shitstorm breaks out over the more or less unsuspecting. More and more often, more and more viciously, people are being bullied on the internet. People are insulted and hurt. There are deliberate attempts to destroy a person’s dignity or to influence political opinion and attack journalists. Insults on the internet affect companies, institutions and people. Often abruptly, without warning. In our documentary “Shitstorm. And suddenly the whole world hates you” we try to find out: What happens to those affected when a wave of hate hits them? How do these digital campaigns arise? And when do we even speak of a shitstorm?

Bianka Echtermeyer wrote a gloss about grown men on skateboards for Brigitte.de and within minutes found herself at the centre of a massive shitstorm, a modern witch hunt. The journalist faced death threats and collapsed under the psychological pressure. The animal rights activist Friedrich Mülln has been defamed on the net for a year as a tax cheat, liar and even a pimp. The Eastern Europe correspondent of the Süddeutsche Zeitung Cathrin Kahlweit was called a CIA whore and a Russophobe after her Ukraine reporting, and the quality of her journalistic work was fundamentally questioned. To better understand the mechanisms of a shitstorm, we simulate the course of a digital smear campaign with students. Christian Scherg is a consultant for companies that get caught in a shitstorm. He is convinced that the anonymity of the net makes it possible for a draft to turn into a hurricane. And psychologist Dorothee Scholz is sure that the net disinhibits people. 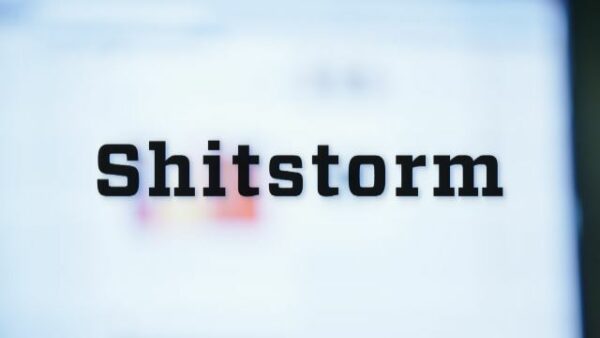 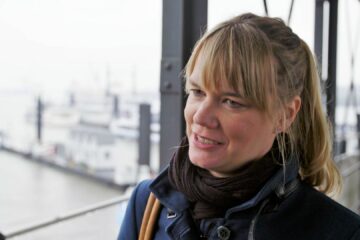 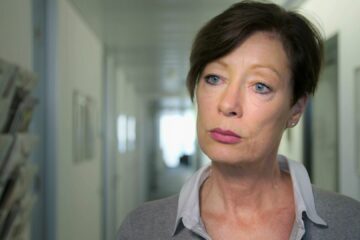 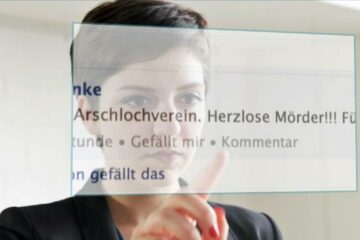