Panama is that beautiful

Even the famous canal is a surprise, it has sandy beaches and dream islands. The people of Panama are among the happiest in the world and among those with the longest lives. The small country between continents offers almost untouched nature, its capital Panama City is the number one tropical metropolis in Central America.
Orlando’s workplace is the Gulf of Chiriqui. The water there shimmers in dozens of shades of blue and green, and for each the locals have their own name. Orlando is a hairdresser and travels from island to island by boat to his clients. Hairdressing is done directly on the beach or at home.
Yoshi makes, in her own opinion, “the best chocolate in the world”. To ensure the quality, she grows cocoa on her own plantations in Changuinola, where Panama is particularly exotic and adventurous. Noblé Indians live here. The forest dwellers drink five cups of self-harvested and roasted cocoa every day. Is that their secret to a longer-than-average life? 90 years is quite normal for the Noblé.
Felicia works on one of the most important waterways in the world, the Panama Canal. The biologist is responsible for the cleanliness of the water. Because people live and work on the banks and on the islands in the canal. Those who do not comply with the regulations endanger shipping and thus a billion-dollar business.
The film shows the fascinating landscape in impressive aerial shots. A small country, a big canal and a cosmos full of surprises – Panama. 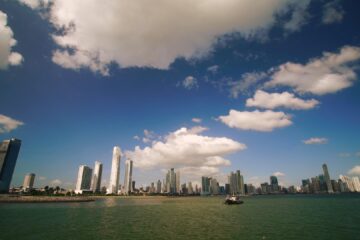 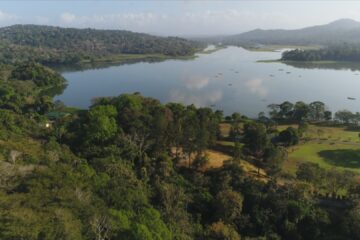 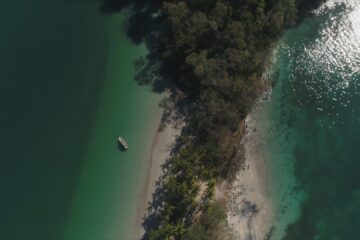 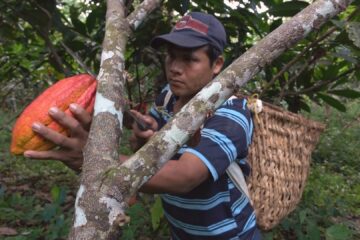