Should I actually become a Nazi?

Why were many aristocrats enthused by Hitler and his ideas as early as 1929/30? And why did the majority of them first see the criminal side of the NS-regime very late…if at all? Why was – contrary to what has been suggested so far – the number of aristocrats who were true to the “Fuehrer” until the bitter end larger than the number of those who worked to overthrow the NS-regime? Why was, as historian Stephan Malinowski put it, the average aristocrat a supporter of the regime rather than a resistance fighter during the “Third Reich?” Why is the legend of “nobility = resistance,” which has been cultivated for decades, simply not right? Using the von Bismarck family and other families of the German high aristocracy as examples, the TV-documentary ”Nobility and National Socialism“ creates a many-layered picture of the nobles in the time from Hitler’s rise in the nineteen-twenties and early thirties to the end of the Third Reich. The documentary is not intended to be a history of political scandal which exposes or necessarily criticizes but is an attempt at clarification. 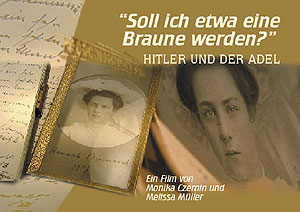 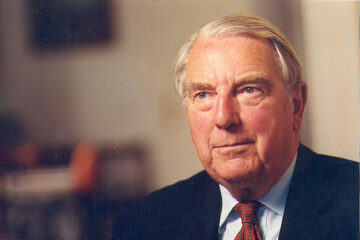 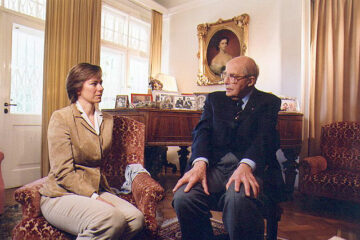