Trace of the Ancestors – Our Mysterious Family Treasure

January 1945: Soviet troops are just outside the small Silesian town of Neustädtel – 200 kilometres east of Dresden. Before the war reaches their home, 19-year-old Ilse Kutsche and her father want to save what can be saved. They pack the most precious family possessions in large boxes and bury them in the forest. 70 years later, Ilse’s daughter Corinna sets out to find the family treasure. Her mother has drawn a map that gives her valuable clues. Corinna was born and raised in the USA, where her parents emigrated in the 1950s. The film accompanies Corinna on an exciting journey into the past. She meets her mother’s brother in Gladbeck. He remembers a forester who helped bury the treasure back then. Is he still alive? Only in Neustädtel, which is now called Nowe Miasteczko, can she find answers to her questions. Here she also meets a professional treasure hunter. 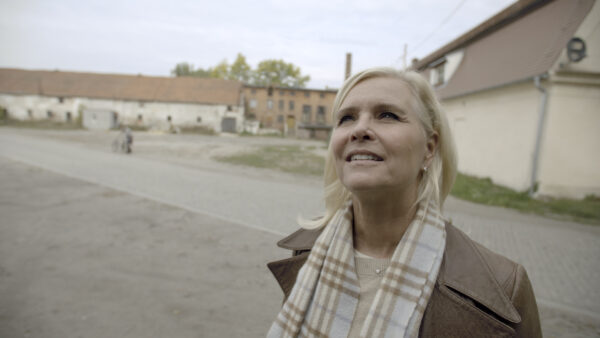 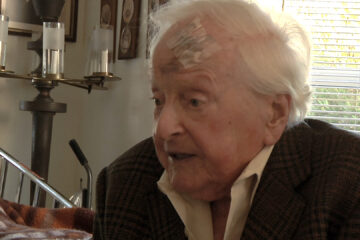 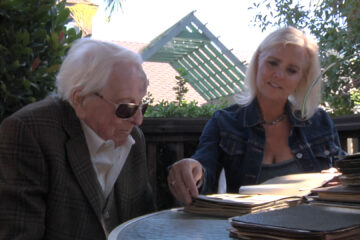 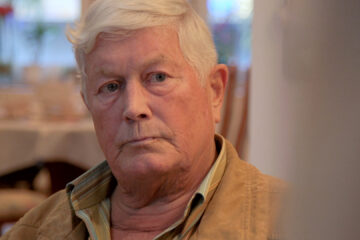 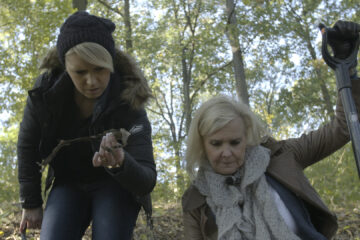 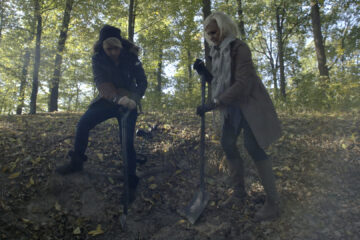 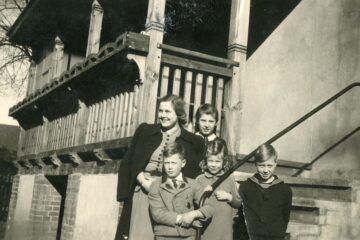 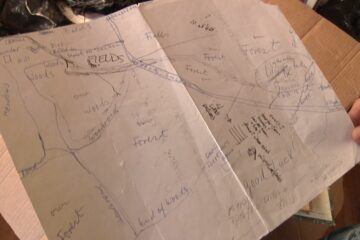 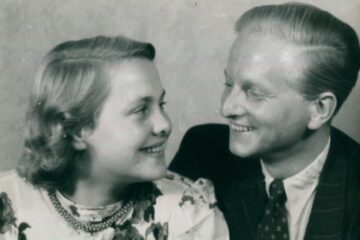 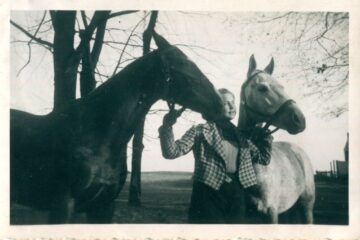