Queen of the Caravans

One of the greatest myths in the history of mankind centers on the Queen of Sheba, said to have been fabulously rich and extraordinarily beautiful. She gave her name to a whole cultural epoch and shows up in all three of the world’s great religions, but we don’t really know whether she in fact existed or how powerful she may have been, if indeed she was a historical figure. The inhabitants of Saba earned their living mostly by trading incense. They more or less had a monopoly on this much sought after substance, which was used in all the temples around the Mediterranean. Based on this successful trade, a rich culture developed, mainly evident in the capital of Marib, which already had a population of about 30,000, and most of those inhabitants were affluent. It is still unknown whether the monopoly really lay solely in the hands of the famous, beautiful Queen of Sheba, or whether the inhabitants of Saba indeed lived in a matriarchy. Today, archaeologists are bringing to light how influential and powerful the Sabaeans had been in their time. In Yemen, they have found Marib and are now gathering previously unknown information about this ancient culture. They have discovered the remnants of giant palaces, stones piled up with astonishing precision, for houses with up to eight stories. And a true fairy tale castle is said to exist, the residence of the Queen of Sheba, with ceilings of pure alabaster. Along the route of the incense traders, Jens Dòcker follows the Queen of Sheba into a marvelous, if also largely unknown country. Starting with the archaeological sites, he will try to evoke the life and culture of the Sabaeans. A fabulous expedition follows the trail of the Queen of Sheba. 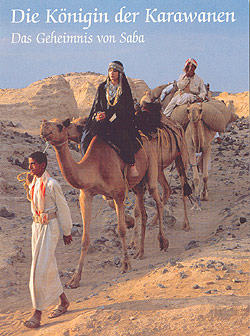 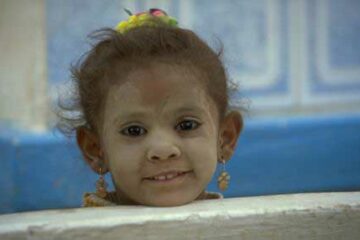 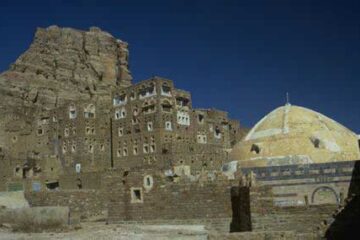 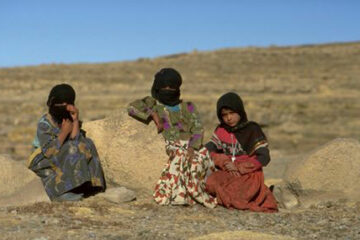